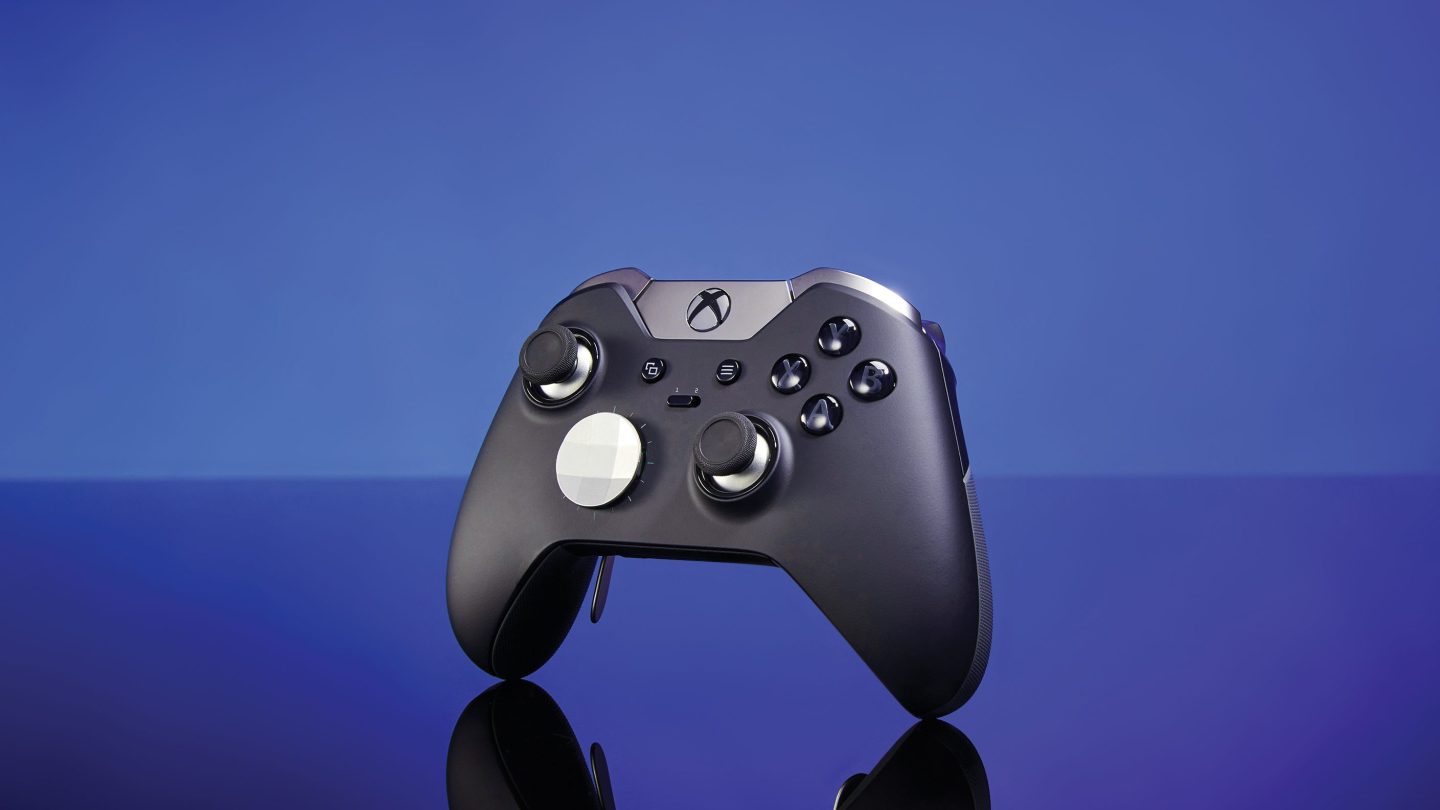 Less than a year after launching the Xbox One X, Microsoft is already teasing more new hardware. In a blog post on Wednesday confirming that the company will be at Gamescom in Germany this year, Microsoft revealed that it will be hosting a special episode of Inside Xbox from the Xbox booth covering news, upcoming games, and “all-new Xbox hardware and accessories.” The live stream will be broadcast on Tuesday, August 21st at 10:30 AM ET.

Microsoft doesn’t offer even the vaguest of hints about what it will specifically have to show off during the stream, but it seems highly unlikely that the next-gen Xbox console will be announced during a live stream at a press conference in Germany. Plus, a recent report pegged the next Xbox console for release in 2020.

Rather, we should probably expect new versions and bundles of the Xbox One S and Xbox One X, as well as a new Xbox Elite Wireless Controller. A purported sequel to the Xbox Elite leaked earlier this year, but we’ve yet to see any definitive proof of its existence since January. Considering the fact that it wasn’t at E3 2018, Gamescom may just be the perfect place to debut the controller, with hundreds of thousands of visitors in attendance.

Microsoft released the first Xbox Elite controller in October 2015 for $149.99. The premium controller features interchangeable thumbsticks and D-pads, optional paddles, hair trigger locks, and the ability to customize button assignments, sensitivity and more through an app. The new version will supposedly support USB-C charging and feature a variety of upgrades, including the option to swap between three profiles at will.

You can tune in to the Inside Xbox stream from Gamescom in Cologne on August 21st at 7:30 AM PT / 10:30 AM ET on Mixer, Twitch, YouTube or on Xbox.com, where Microsoft will be streaming the show live.

UPDATE: Microsoft got in touch last night to explain that there was a mix-up between the blog posts that appeared on the Xbox Wire and Major Nelson’s blog. There will be “new Xbox One bundles and accessories,” but we shouldn’t get our hopes up for any big hardware reveals at Gamescom next month.