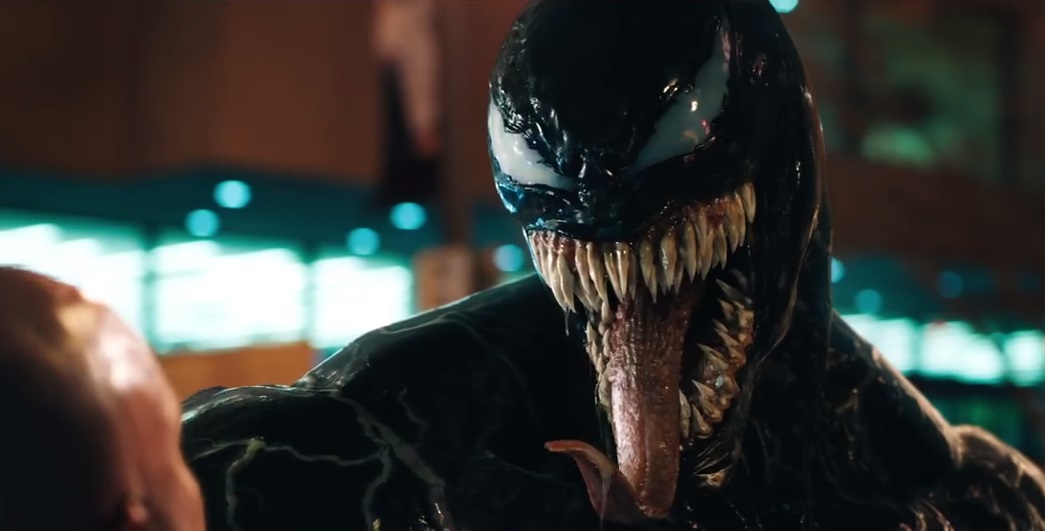 It’s on, Marvel cinematic universe fans! Avengers: Infinity War is playing in theaters around the world, and you shouldn’t miss it — here’s our review, in case you want to know what you’re in for.

Plenty of other interesting movies premiere this week, including Kings and Disobedience, but who’s going to have time for them? As for at-home premiers, you should know that Adam Sandler and Chris Rock’s The Week Of is available for streaming on Netflix this weekend.

That said, let’s check out this week’s hottest trailers, and we have quite a few clips in store for you.

We saw a teaser last week, so now it’s time for a full first teaser. Crazy Rich Asians is a comedy about crazy, rich, Asians. And weddings.

Don’t Worry, He Won’t Get Far on Foot

Amazon shared a new trailer for Don’t Worry, He Won’t Get Far on Foot, the strangely-titled movie set to launch on July 13th. But it’s a movie about a man who’s been stuck in a wheelchair and forced to deal with the harsh realities of this new reality. Joaquin Phoenix and Jonah Hill star in this one.

Starring Carrie Cook, James Franco, and Dennis Quaid, Kin is a sci-fi story about a man who gets out of prison, only to find himself involved in an adventure he didn’t see coming. Spoiler, it’s about alien guns.

Not exactly a trailer, the following clip from On Chesil Beach is enough to make me curious about the project. It’s a movie about love and sexual freedom set in England of the 1960s.

Remember Smallfoot, the animation where a tribe of Yeti is convinced they’ve spotted an elusive creature they call humans, or “Smallfoot”? Well, we’ve got a new trailer to keep you entertained. It’ll be a while until September 28th when the film hits theaters.

Uncle Drew is that basketball movie about old people playing basketball like they’re young again. Which probably isn’t possible. But let’s roll with it…

We’ve already talked about Venom earlier this week, and if there’s only one trailer you need to see this week, that’s Venom. The film launches on October 5th.

In https://www.youtube.com/watch?v=kFFwknK6iUI Jessica Chastain plays Catherine Weldon, a portrait artist from the 1890s who became involved in the Lakota people’s struggles on her journey to paint Sitting Bull. The biography launches on June 29th.