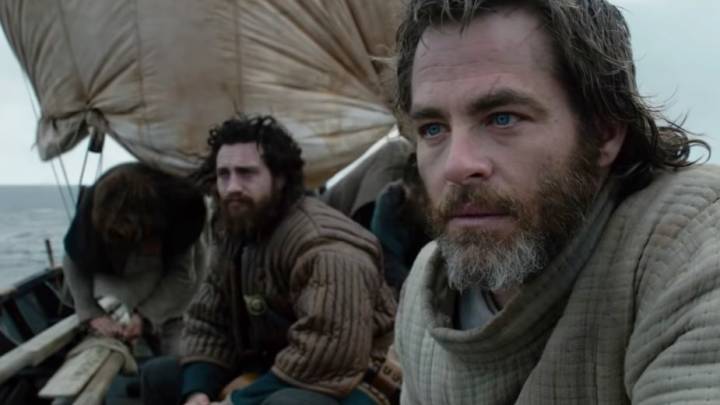 There’s no question that The Happytime Murders is the movie to see this weekend. It’s the Muppets for adults, with Melissa McCarthy leading a stellar cast. A look at one of the trailers should be enough to want to watch it. A.X.L and Searching are also opening this weekend.

Over on the streaming side, there are plenty of new TV series to watch, with a bunch of new movies supposed to arrive soon. In fact, we’ve got no less than three trailers for three original Netflix film in what follows below.

When Ben returns home, little does his mother know that he’s in real trouble. The mother, in this case, is played by Julia Roberts, and she’ll have to come to her son’s rescue. The drama launches on December 7th.

It’s not really the kind of scary story you expect. Instead, Goosebumps 2: Haunted Halloween is the comedy/adventure kind of movie launching this October.

Set to premiere on September 28th, this Netflix thriller is a lot darker than the Halloween story above. A man is hired by the parents of three children who may have been killed by wolves to solve the mystery.

Also out on September 28th Amazon’s King Lear is out. Yes, it’s the well-known Shakespeare play, but it’s all set in the modern present. We’ve got an aging King Lear (Anthony Hopkins), who has to divide the realm between his daughters. Joining Hopkins is Emma Thompson and a great cast of supporting actors.

Speaking of kings, Outlaw King tells the story of Robert the Bruce, the man who freed Scotland. Chris Pine is Robert, and the movie launches on Netflix on November 9th. Also, I’ll never forgive Robert the Bruce for killing Braveheart.

Let’s get to a different kind of Hart. The Kevin kind, who’s starring in this hilarious Night School comedy set to premiere on September 28th.

Suspiria, meanwhile, shapes up to be the horror movie to see this Halloween season. The film premieres on November 2nd on Amazon, and we’ve got the first full trailer for you:

Starring Tiffany Haddish, Billy Magnussen, and Ike Barinholtz, The Oath is about Thanksgiving. Well, about surviving the holiday and not destroying your family in the process. You’ll see why in a minute.

The Land of Steady Habits

The final Netflix title of the day is The Land of Steady Habits, a drama about a former finance guy who’s looking to redefine his life. Ben Mendelsohn plays the guy, with Connie Britton and Natalie Gold also starring in this one. It comes out on September 14th.