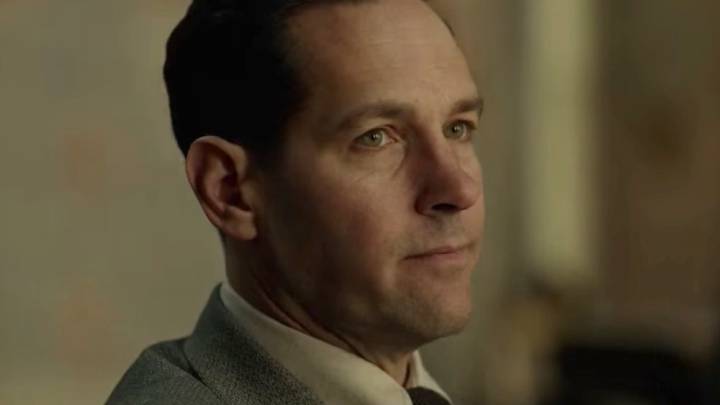 It’s time to forget the Avengers and look ahead at the great movies hitting cinemas this month. Solo is one of them, the second Star Wars story that offers us a different view at the entire Star Wars universe. Then there’s Deadpool 2, a movie that’ll put a smile on everyone’s face.

We’ve got a bunch of new trailers for you for upcoming attractions, including a hilarious Deadpool 2 promo below.

In theaters on June 1st, Adrift is a survival story based on true events. A couple finds itself having to survive cruel mother nature. In this case, we’re looking at hurricanes and their aftermath. At sea.

Did anybody say more horror movies? Well, Hereditary is exactly that. A thrilling story about a family with some incredibly scary secrets.

At the other end of the spectrum, we have a new trailer for the third Hotel Transylvania animation. This time around, it’s a Summer Vacation cruise.

Loving Pablo is a true story about a journalist falling in love with a famous Pablo. Escobar, the drug lord, not Picasso, the artist. Javier Bardem plays Pablo, while Penelope Cruz is his lover, Virginia Vallejo.

I’m confident I’ve used this joke before, but here we go again… Enjoy the final trailer ahead of its July 20th launch.

In just a couple of weeks, we’ll finally be able to watch the first standalone Han Solo movie, and I’m looking forward to it. Hopefully, it’s the same Han Solo, that we’ve grown to love, even though we’ve got a brand new actor for it.

The Catcher Was a Spy

When he’s not an Avenger, Paul Rudd makes other types of movies too. The Catcher Was a Spy isn’t the comedy you might expect from Rudd. The film is based on real-life events during the second world war. You know, with spies. Rudd may be the lead, but the film has a great cast:

I absolutely want to be excited about this new Predator movie, but who knows, with Predator movies. We’ll just have to wait until September 14th to find out.

The Spy Who Dumped Me

The second spy movie trailer of the day is a lot lighter. Starring Mila Kunis and Kate McKinnon, The Spy Who Dumped Me offers us a hilarious take on what happens when you date a spy. Well, after you’ve broken up with him.

It’s not a trailer, but, I mean, come on, I had to add this hilarious Deadpool 2 promo to the mix.