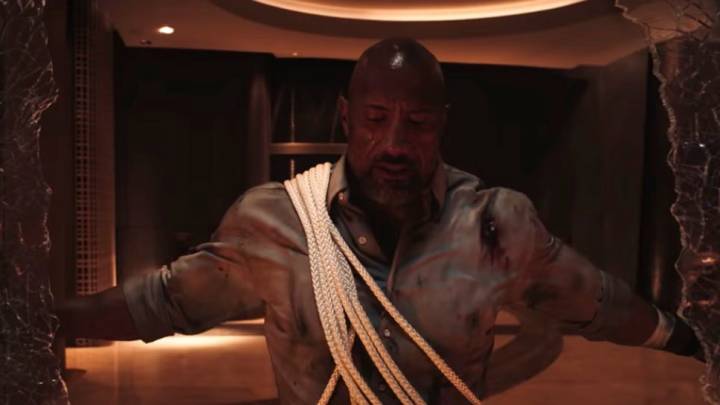 It’s that weekend, Marvel fans, the weekend that finally brings us the next story in the Marvel universe, and hopefully some insight into what’s coming next in the Avengers movie. Ant-Man and the Wasp launches this weekend, and it’s probably the movie to see. The Purge opened earlier this week, on Independence Day, and it’s also a movie to check out if you’re a fan of the series.

Moving on, we’ve got eight new clips for you today, including a brand new featurette for Ant-Man 2, as well as seven new trailers.

Ant-Man and The Wasp

It doesn’t really count as a trailer or a TV promo, but I’ll leave this clip right here, you know, so you get in the proper mindset for the movie.

Here’s a strange musical comedy that’s also a love story between a woman and a former singer who used to be a star but not really. What’s so special about that? Well, the woman’s (Rose Byrne) current boyfriend (Chris O’Dowd) is obsessed with this former almost star (Ethan Hawke).

I never know what to think about Nicholas Cage movies these days, and I’m fully aware I might be biased against them. Mandy is one such movie, of the horror variety, set to hit theaters in September. The action is set in the early ‘80s, where Cage’s character is looking to get hunt down a religious sect that slaughtered the love of his life.

Skyscraper happens to be the next Dwayne Johnson movie that will make a ton of cash at the box office. Due on July 13th, the film is about a US veteran who gets stuck in the tallest building in the world that happens to have caught on fire. And people think he’s responsible for it.

Here’s one more love story for you, but this one takes place in a 1920 segregated Hawaii, and that’s pretty much everything you need to know going into this trailer. Matt Dillion, Jim Caviezel, Ryan Potter, and Juliet Mills star in Running for Grace, due August 1st.

Not to be confused with the 2018 horror story by the same title, The Nun happens to be a restored 4K version of a 1966 French movie, that you might catch in certain cinemas this summer. It’s a story about religious abuse set in the 1800s, where a France girl is forced to become a nun and then deal with the actual life as a nun.

We The Animals is a story about a broken family, of three brothers who have to survive somehow the troubled loved between their parents and grow up and become men of their own. The movie launches on August 10th.