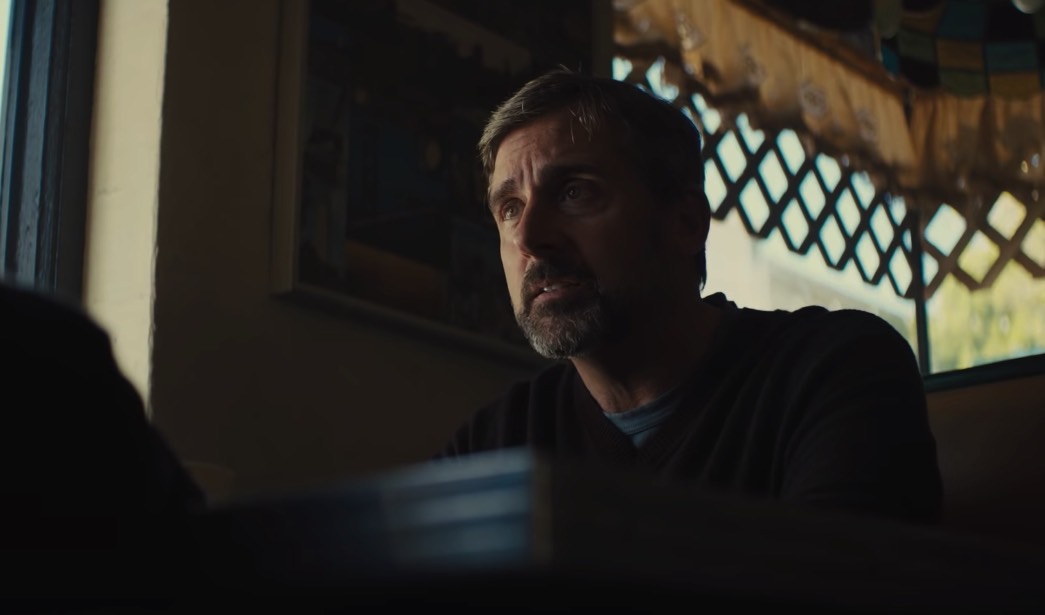 While you’re waiting for Ant-Man and the Wasp to arrive in cinemas to bridge the gap between Infinity War and the next Avengers movie, there’s a different movie you should check out. Sicario: Day of the Soldado, the sequel to the original Sicario movie, is out this weekend. And considering what they did with the first one, there’s no way I’m not seeing it.

As for coming attractions, we’ve got a bunch of spectacular trailers for you this week below the break.

Come September 21st, you can watch this “100% true” story in cinemas. Assassination Nation is about how the town of Salem transformed from a quiet all-American city into what looks like a version of hell on Earth.

Amazon’s new drama, Beautiful Boy, tells the story of a family dealing with addiction. The story is based on the best-selling pair of memoirs from father and son David and Nic Sheff. And I want to see Steve Carell in part like this one. Check it out:

In theaters this August, Mile 22 is a movie about a top-secret team lead by Mark Wahlberg with the mission of transporting a highly valued target to Mile 22 for extraction. What I’m really interested in, though, is how much money Wahlberg made compared to co-star Lauren Cohan.

Note to self must watch the original Equalizer again before July 20th. Because when The Equalizer 2 launches I want to know what happened in the first one. I just can’t remember. In the meantime, here’s one more trailer for the new Denzel Washington action movie.

The Hate U Give

This is a movie about a woman who happened to have witnessed the murder of her best friend. The shooter was a cop. And she’s African-American. The Hate U Give launches on October 19th:

You know that a movie with a title this long and the word “house” in it has to be creepy. And that’s exactly what The House with a Clock in its Walls seems to be. Creepy. Well, “quite different.” The film hits cinemas on September 21st.

The King of Thieves

What if I told you that a bunch of old men lead by Michael Caine is about to pull off an audacious heist? No, not Going in Style. That’s so 2017. I’m talking about The King of Thieves, of course, which opens on September 14th.

Yay, a new Predator movie. I can’t believe people still try to reinvent these movies. And I can’t believe I want to watch it. Well, it’s the cast, really, that has me intrigued.

Zoe is a romance story set in the future. Two scientists are looking to design the perfect romantic relationship, including advanced robots that can feel. Zoe launches on July 20th.