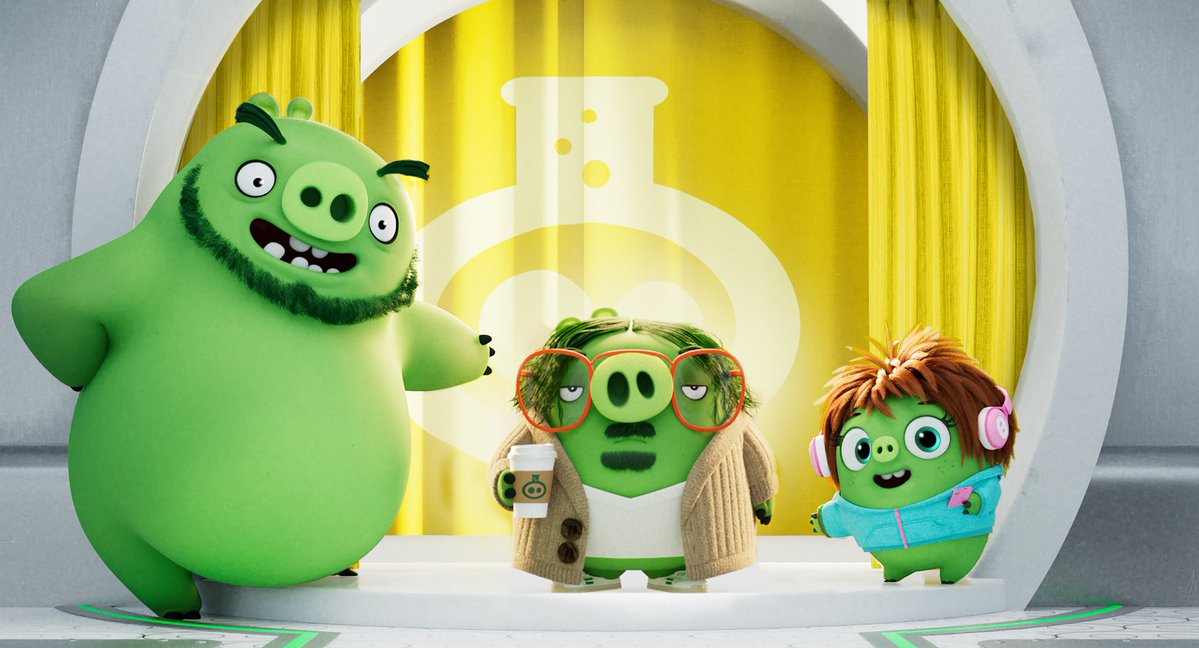 As exciting as last week was for movie trailers (and TV trailers, for that matter), this week is the opposite. That’s not to say that there isn’t anything worth watching — after all, there is a new Avengers feature below — but it isn’t quite as packed with blockbusters as it was last week. Just a warning before you get your hopes up.

The new arrivals are equally underwhelming this week, with Dumbo being the biggest name at the box office. Also, if you want to see Matthew McConaughey acting stoned, The Beach Bum is dropping as well.

Chances are that we won’t see any new Avengers: Endgame footage until we actually step foot into the theater to see the movie when it comes out on April 26th, but until then, we can at least listen to the cast of the movie talk about how devastating the ending of Infinity War was in this short featurette.

I don’t consider myself to be an expert on Dora the Explorer, but I don’t remember her being an action hero. That said, it’s not a bad look for her! The new take on Dora hits theaters on August 2nd.

The directorial debut of stuntman Ben Hernandez Bray, El Chicano is about an LAPD detective who, while investigating his brother’s supposed suicide, has no choice but to don the mask and become a superhero. As excited as everyone is for more Avengers, it’s nice to see a superhero that isn’t in the MCU or DCEU.

Mary Magdalene actually had its world premiere at the National Gallery in London over a year ago, but after a long delay, the biblical drama is finally getting a wide release in the US thanks to IFC Films. Launches April 12th.

Believe it or not, Angry Birds is apparently still relevant enough to warrant a sequel to the first movie. This time around, the birds and the pigs have to team up to save their respective islands. It’s out this summer.

A Netflix original movie about a guy who gets paid to stand in for other guys on dates. Starts streaming April 12th.