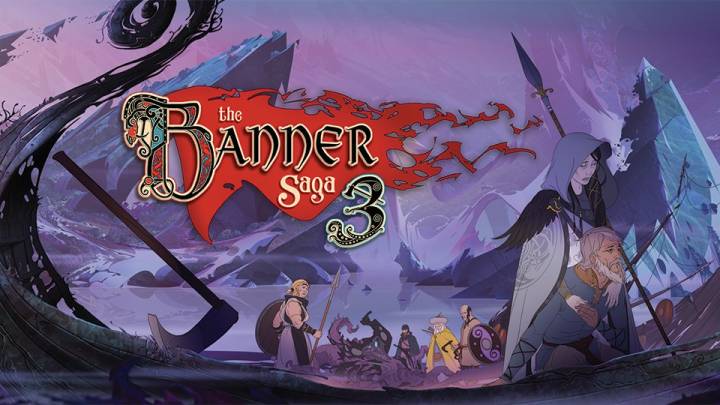 Not content with its action-packed Nintendo Direct live stream earlier this month, Nintendo returned with a showcase of indie games on Tuesday, revealing 14 new games that are headed to the Switch. Most of the games are slated to arrive in the spring or the summer as well, so you won’t have to wait long to get your hands on them.

Some of the highlights of the event were a remastered version of stealthy 2D action game Mark of the Ninja, a port of the popular mobile game Reigns, and the return of musical puzzler Lumines. But rather than scroll through the stream archive to find the trailers you’re looking for, you can see all 14 below if you happened to miss the event.

Mark of the Ninja: Remastered

Originally released in 2012, this high-definition remaster of the critically acclaimed stealth action game is coming this fall. The game really makes players feel like a ninja, as they use silence, agility and wits to navigate beautifully designed 2D levels.

A fighting game designed from the ground up to be so easy to control that even non-fighting game players can play it, yet deep enough to play in tournaments. Vibrant graphics and excellent online play.

A musical bullet hell game coming to Switch this summer.

Garage is a bloody topdown shooter inspired by VHS era B-movies. You play as an ex drug dealer named Butch, who single-handedly slays hordes of living dead and mutants. Coming exclusively to Switch on May 10th.

More than 100 levels await players in this game, in which everything – from jungles to deserts to cities – is one giant cartoon game of pool. The weird and wild game has the option to play in local multiplayer with up to four players. (Additional accessories required for local multiplayer mode; sold separately.) Pool Panic launches first on Nintendo Switch later this year.

A bombastic harmony of light, sound and intense puzzle-action make this HD remake of the original critically acclaimed LUMINES as unforgettable to play alone as it is with a friend in local multiplayer. LUMINES REMASTERED launches on Nintendo Switch in spring.

Sit on the throne as a benevolent (or malevolent) medieval monarch of the modern age and swipe your royal fingers either left or right to impose your will upon the kingdom. Survive the seemingly never-ending gauntlet of requests from your advisors, peasants, allies, and enemies while maintaining balance between the influential factions of your kingdom. But beware; each decision you make might have implications and unfortunate consequences down the road that could put your reign and family’s dynasty at risk!

This platforming adventure takes players to the forgotten world of Numbra, where they’ll have to master their surroundings by manipulating the Shadow Core, a magical box used to propel them into the air. In Speedrun Mode, players can race their friends or even the fastest players in the world to place on the online leaderboards. Light Fall launches first on Nintendo Switch as a timed console exclusive this spring.

West of Loathing is a slapstick comedy stick-figure Wild West adventure role-playing game. How’s that for a genre? The hilarious game, full of puzzles, quests and turn-based combat, launches on Nintendo Switch as a console exclusive this spring.

Two unlikely travel companions embark on an adventure in this co-op exploration puzzle game. Pode is inspired by Norwegian art and culture, resulting in stunning environments and gameplay. Pode launches this spring.

The Messenger allows players to transform the game from an 8-bit platformer into a gloriously rendered 16-bit time-traveling adventure. Players will find upgrades, new abilities, hidden levels and great speed-running opportunities as they journey through a cursed land. The Messenger launches on Nintendo Switch this summer.

Banner Saga 3 is the final dramatic chapter in the mature, story driven Viking RPG series which has won over 20 awards and has been nominated for 4 BAFTA awards.