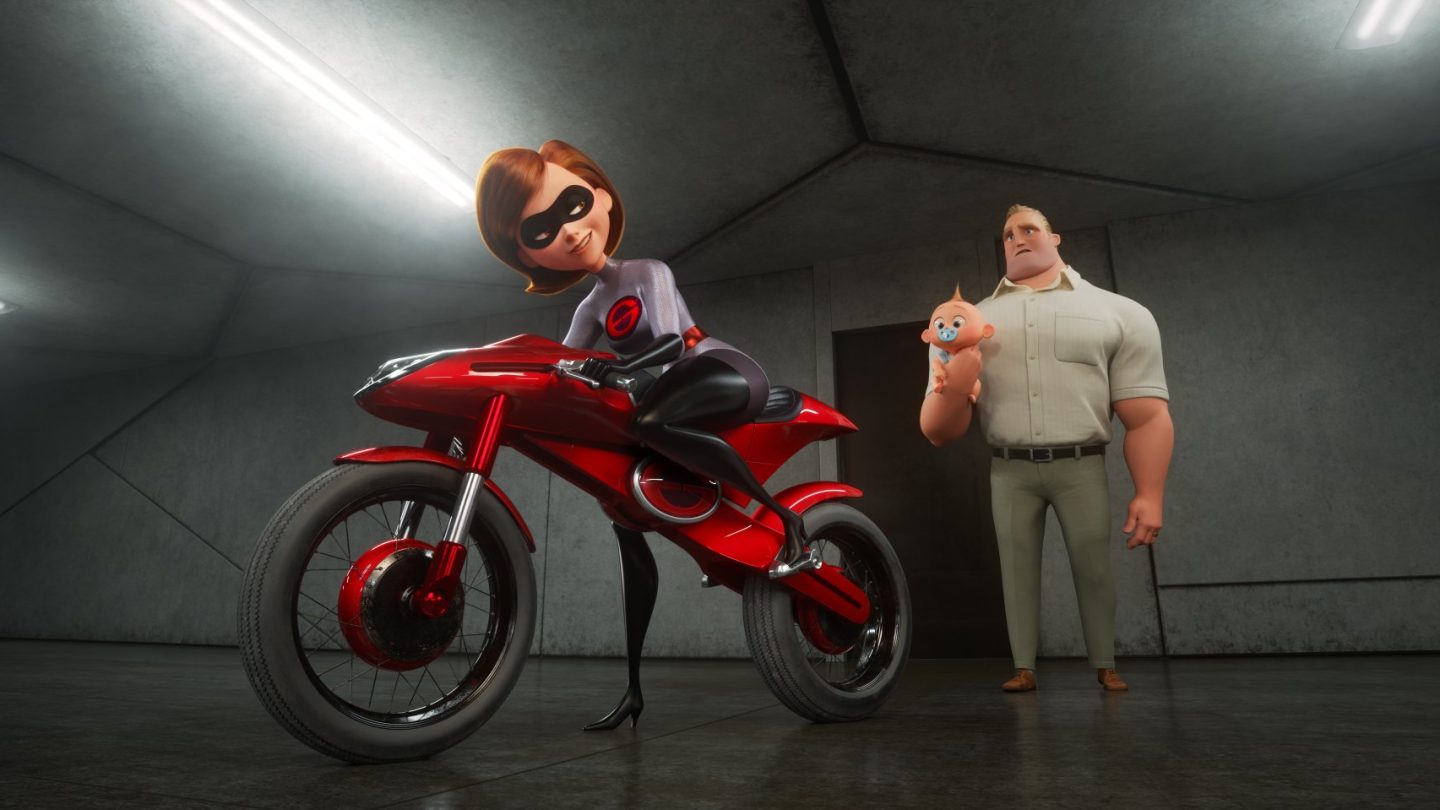 It was another slow week for movie trailers, but when a new Star Wars trailer drops, it’s hard to compete. We wrote about it earlier this week, but the latest Solo: A Star Wars Story trailer is packed with interesting revelations (if you’re willing to look for them). Most importantly, we get to know many of the movie’s main characters.

Other highlights this week include Incredibles 2 (which still looks fantastic), Ocean’s 8 (which still has an outstanding cast), and a movie called Dark Crimes that stars Jim Carrey, who has been out of the scene for years.

His first lead role in years, Dark Crimes stars Jim Carrey as a police officer trying to put together the pieces of an unsolved murder. The movie will actually debut on DirecTV next week before it hits theaters in May.

One of the most beloved Pixar movies of all time is getting its long-awaited sequel, and while this isn’t the first trailer, it does give us our best look yet at the story, which involves Elastigirl trying to sway public opinion on superheroes. It also gives us a glimpse of the main villain that will face off against the heroes in Incredibles 2.

I’m not sure that I realized how connected Ocean’s 8 was to the original Ocean’s trilogy until I watched this trailer. I’m also still not sure the Ocean’s series needs to be rebooted, but the cast is so good that it doesn’t matter.

At long last, we finally got to see more of Solo: A Star Wars Story this week. With all the upheaval surrounding the production, there has been some concern over the project as a whole, but the new trailer might help ease some of those fears, as we actually get to see Han Solo talk in this one. We also learn Chewie’s real age!