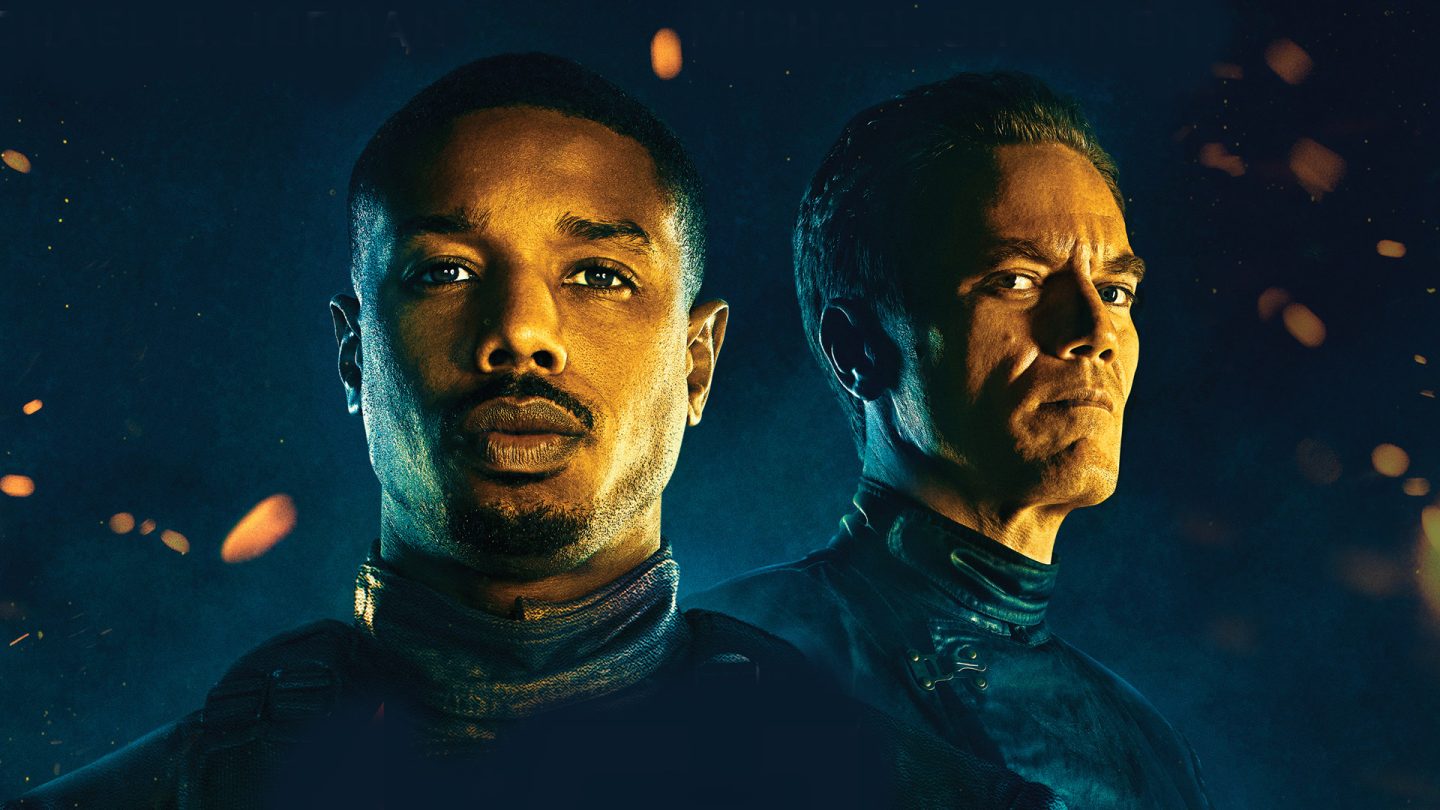 Just seven new movie trailers worth highlighting this week, but there are a few gems in here. The most notable trailer on this list is probably HBO’s Fahrenheit 451, a modern retelling of Ray Bradbury’s classic dystopian novel. Having just shot to the top of the charts with Black Panther, Michael B. Jordan will likely draw a crowd.

Upgrade is another movie that has people talking after its trailer debuted a few days ago. Written and directed by the creator of Saw and Insidious, this sci-fi action horror flick stars Logan Marshall-Green as a paraplegic who uses an experimental chip to exact revenge on the people who murdered his wife.

Netflix’s original films have been hit or miss so far, but Cargo, starring Martin Freeman, looks like it has a chance to be very interesting. It’s a feature-length version of a short film about a zombie apocalypse.

At long last, we have the first full-length trailer for HBO’s rendition of Fahrenheit 451. Coming off of Black Panther, Michael B. Jordan is sure to draw plenty of eyes when this debuts on May 19th.

As the name implies, this is a prequel to the original Purge movies, following the inaugural purge.

How To Talk To Girls At Parties

A sci-fi romcom in which a boy falls in love with an alien. Based on a short story by Neil Gaiman.

Seven years after the sequel (which itself came out eight years after the original), Johnny English Strikes Again once again revives the hapless spy played by Rowan Atkinson. It’s not Mr. Bean, but it’ll do.

A comedy about misfits who have to attend adult classes at night school to pass the GED and graduate.

From the creator of Saw and Insidious, Upgrade looks just as gruesome as those two movies, but appears to be having a lot more fun in the process. Prepare to be grossed out, but not quite as scared.