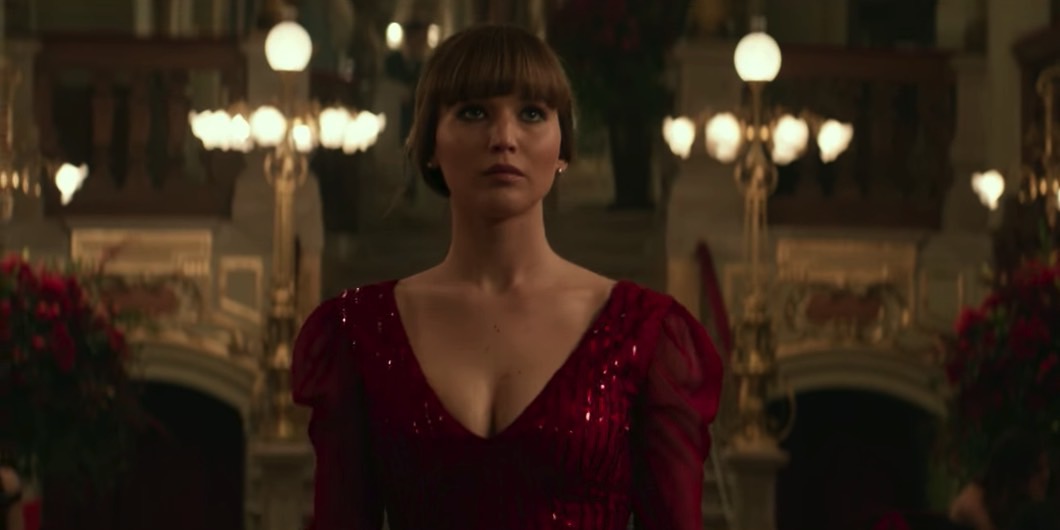 Proud Mary and The Commuter launch this weekend, two very different kinds of action movies that you might be interested in. Paddington 2 is also ready for mass-consumption, after having premiered in Europe weeks ago.

But you’re not here for any of that, are you? What you want to see is trailers for future attractions. And it so happens that we have quite a few interesting ones for you.

Beirut is a movie about terrorism threats and secret services. The action, however, doesn’t take place in present day, but in 1982, at the height of a different type of terror wave. John Hamm, Rosamund Pike, Dean Norris, and others star in the thriller, which is set to launch on April 13th.

Tickets for Black Panther, the Avengers movie supposed to launch in about a month, are selling like hotcakes right now. The film is almost here, which means we’re going to get plenty of new TV spots for it, like the one below. Keep an eye out for Andy Serkis’ character:

Blockers is a movie about three parents who would do anything to prevent their daughters from having sex on prom night. Hence the name of the comedy, starring John Cena, Leslie Mann, and Ike Barinholtz.

A family discovers that the house they just inherited has an unusual number of security measures supposed to prevent people from breaking in. That’s probably because some people do want to get into that particular home. When they eventually do, they’ll have to deal with a pissed off mother. That’s what Breaking In is all about:

Sparrows are Russian intelligence operatives who are recruited and trained to use their bodies as a weapon. We’ve seen teasers before, and now it’s time to check out a full trailer for the Jennifer Lawrence film that will hit cinemas on March 2nd.

Teen Titans Go! To the Movies

Just as the title Teen Titans Go! To the Movies, the following is a Teen Titans Go! full motion picture. It’ll all make sense in a second, but before you watch the trailer, I’ll tell you it hits theaters on July 27th. Narrator, take it over:

The Vanishing of Sidney Hall

The Vanishing of Sidney Hall is a more serious kind of movie, about a young man, Sidney Hall, who manages to both found love and early success before vanishing. And someone will want to solve this puzzle.

Tully, played by Mackenzie Davis is a night nanny who’s supposed to take care of Marlo (Charlize Theron) and exhausted mother of three. Tully is also a gift from the mother’s brother. And she’s also quite strange but in a good way. Tully launches on April 20th.