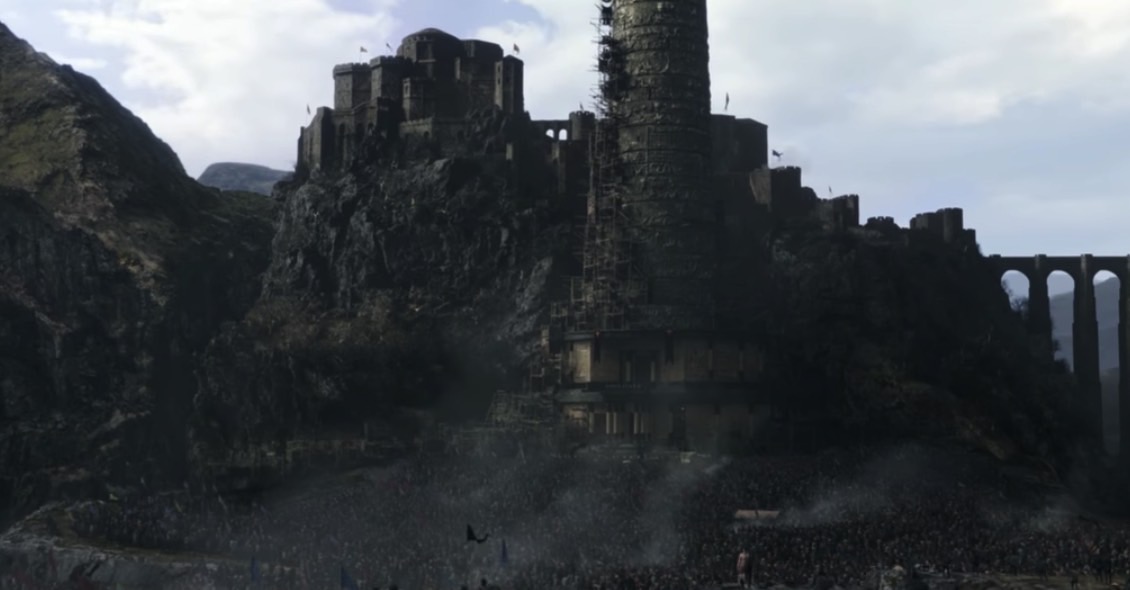 Are you ready for movie trailers? Good, because we have quite a few hot new ones below for you to check out, including All Eyez on Me, the new King Arthur, Tom Cruise’s The Mummy, and the fifth installment of Transformers. These are just some of the much anticipated new films hitting theaters in the near future, and you’ll definitely want to see the rest.

Made all the way back in 2015, 3 Generations is a movie about a teenager’s decision to transition from female to male, and how it all affects the life all those around her, whether they support it or not. The movie stars Naomi Watts, Susan Sarandon, and Elle Fanning and should see a limited release at some point in May.

All Eyez on Me

This is the Tupac Shakur biographical movie you’ve probably been waiting for. The film opens on June 16th, starring Demetrius Shipp as Tupac. Check out the trailer for All Eyez on Me:

This August, get ready for a horror movie in which dolls come to life to do nasty things to humans. It may not be a Chucky movie, but it’ll be just as scary. You’ll see why in a minute.

When he’s not busy playing a troubled hacker, Rami Malek gives life to other equally interesting characters. In Buster’s Mal Heart, the actor plays a family man who’s meeting with a conspiracy theory enthusiast is about to change his entire life. The movie hits theaters on April 29th.

Earlier this week, Warner Bros. released the final trailer for King Arthur: Legend of the Sword. Due May 12th, this is one King Arthur story I’m excited for. This is Guy Ritchie’s supposedly realistic version of how things would happen in King Arthur’s universe — but the magic is still there. Add to that a remarkable cast, and you end up with a great new movie about an old sword in a stone.

I’m personally not so excited about an My Little Pony: The Movie… movie. But then, the cast is so incredible that I might just consider it: Emily Blunt, Zoe Saldana, Uzo Aduba, Sia, Kristin Chenoweth, Michael Pena, and Liev Schreiber. Oh, and Sia will have a song for the picture. The Movie comes out on October 6th.

It’s Tom Cruise in a new mummy movie. That’s practically all we need to know at this point. Mission Impossible but with a mummy. Jack Reacher but with a mummy. The Mummy — with at least a mummy — hits theaters on June 9th.

Ok, so we’ve got a teaser for an upcoming new trailer for Transformers: The Last Knight that actually makes the movie more interesting. Well, any Transformer movie is going to do great, but is this one better than the last few episodes?

The final trailer for Unforgettable is out. The thriller debuts on April 21st, at which point we’ll see a creepy duel between Katherine Heigl and Rosario Dawson for a man.