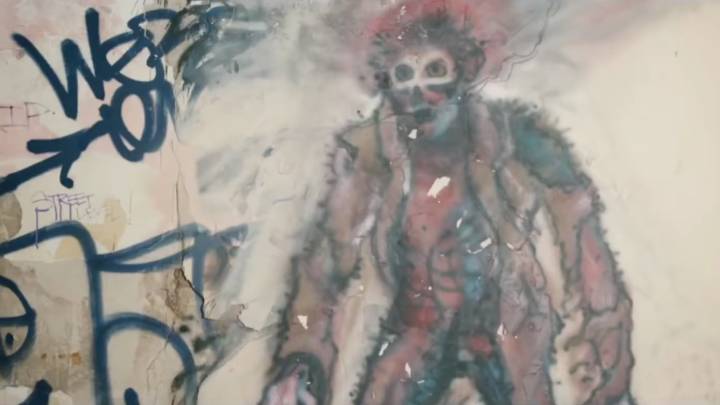 The Invisible Man is this week’s top new movie at the box office, starring Elisabeth Moss. She plays a woman whose abusive husband killed himself, leaving her a fortune. The trick is, she has to be mentally sane to get it, and we already know from the trailers that things will start happening to her that will drive her insane, or make everyone around her think that’s the case. Her husband, of course, isn’t dead, he’s just invisible. This isn’t a spoiler, by the way, it’s all over the trailers we’ve been watching. How will Moss’s character get out of it?

Over on streaming, we have a new season of Altered Carbon over on Netflix, with Anthony Mackie playing the hero this time around. I’ll also tell you that The Last Thing He Wanted premieres on the same service, but this Anne Hathaway-Ben Affleck drama isn’t exactly getting the best reviews.

Let’s stick with horror for this week’s trailers, as three of the following clips are for horror movies. The first one is the A Quiet Place sequel that’s expected to kill at the box office when it launches next month. After all, the original was an awesome surprise from an unexpected movie maker, John Krasinski. His character died at the end of the first film, but will appear in flashbacks in the sequel. But it’s his wife, played by Krasinski’s real-life wife Emily Blunt, that will serve as the main character in Part II.

Candyman isn’t necessarily a remake, but rather a sequel to the 1992 film of the same name. However, this one has Jordan Peele in the writer’s seat, and Peele is also an unexpected source of great horror stories (Get Out and Us), so Candyman should definitely be on your list, especially if you’re into scary movies. Saint Maud is the third horror movie of the week, but I’ll let you figure out what that one’s about all on your own below.