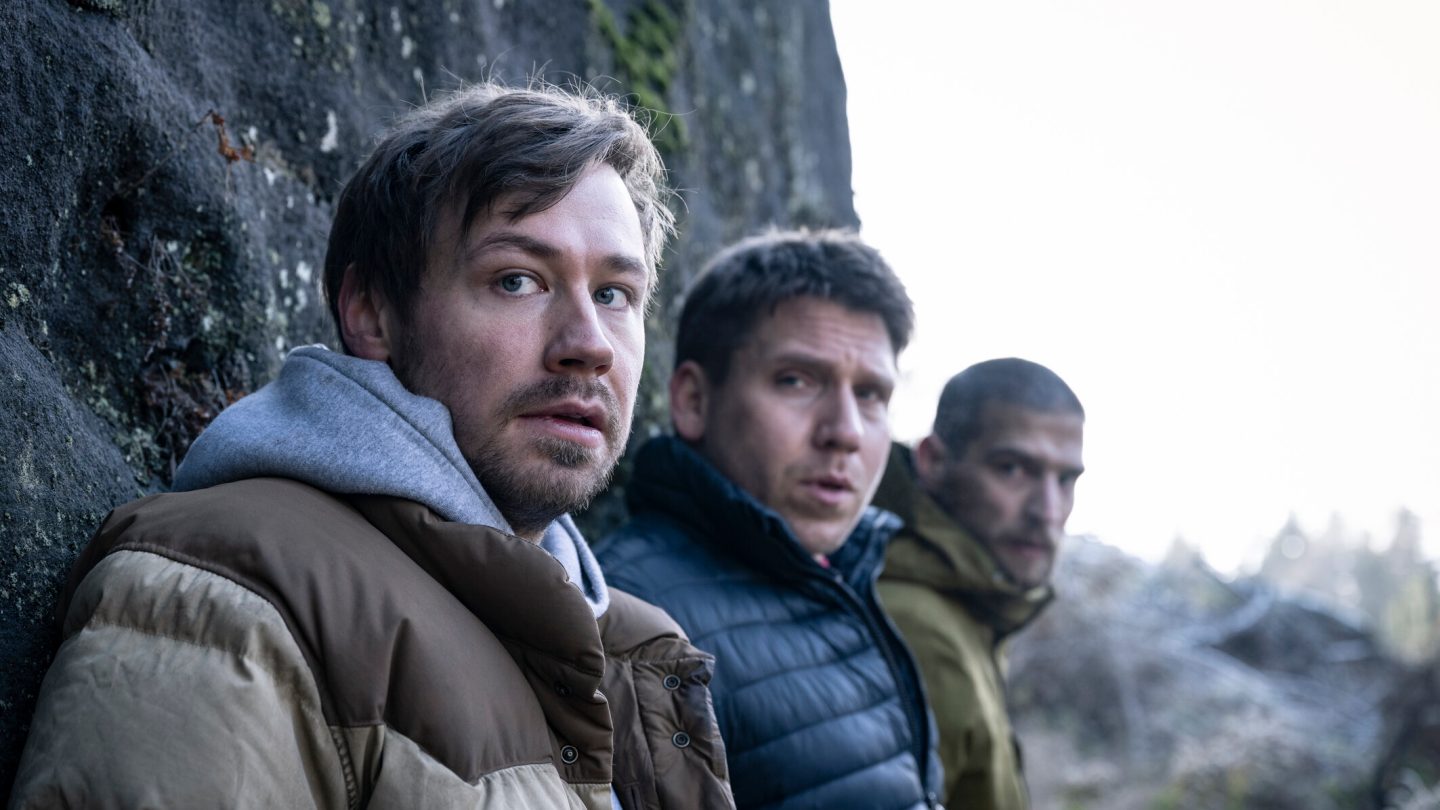 If you like your protagonists in movies to be chased, hunted, poisoned and besieged by bad guys, Netflix had you plenty covered on that front with its Friday film releases. Indeed, two big new movies the streamer released — Kate, starring Mary Elizabeth Winstead, as well as a German language thriller, the Netflix movie Prey — will have viewers rooting for protagonists who get put through the ringer, and then some.

In the case of the former, the end seems preordained. No spoilers, but Netflix makes one thing pretty clear in the promotional material. That the titular hero in this one is an assassin who the bad guys have poisoned. Which sends her on a revenge rampage over her very imminent death. Meanwhile, Prey similarly strips everything down to the existential minimum, to the point where you’ve got a group of friends on a hike. There’s a mysterious shooter. And this shooter has decided that the friends are — what else? You guessed it. It’s right there in the title.

“On his bachelor party weekend, Roman, his brother Albert and their friends go on a hiking trip into the wild,” the Netflix synopsis explains. “When the group hear gunshots nearby, they attribute them to hunters in the woods.”

They soon realize, however, that for some reason this shooter is the hunter. And they’ve become the unwitting prey, in a desperate race for survival.

Netflix, we should add, has had plenty of success with German language content already. Indeed, there are people who will tell you that Dark, which was Netflix’s first German TV series and debuted back in 2017, is one of the best shows they’ve ever seen. Which has a pretty complex time travel element to its narrative. It’s one that will emotionally wreck viewers patient enough to stick with this mentally demanding series.

On the movie front, Blood Red Sky was also pretty buzzy upon its Netflix debut. This German language feature film is a gory horror thriller. It involves a mother protecting her son on a hijacked plane by turning into a literal monster. “A woman with a mysterious illness is forced into action when a group of terrorists attempts to hijack a transatlantic overnight flight,” Netflix’s official Blood Red Sky synopsis reads. “In order to protect her son, she will have to reveal a dark secret, and unleash the vampire within that she fought to hide.”

In terms of the new Prey movie on Netflix, Thomas Sieben is the writer and director. The mostly German cast includes David Kross, Hanno Koffler, Maria Ehrich, Yung Ngo, and Livia Matthes, among others.

User reaction and reviews are still trickling in. Rotten Tomatoes, as of the time of this writing, doesn’t have enough data to assign critics and audience scores yet. On IMDb, however, the movie currently has a 4.5/10 weighted average, based on input from a little more than 500 IMDb users.