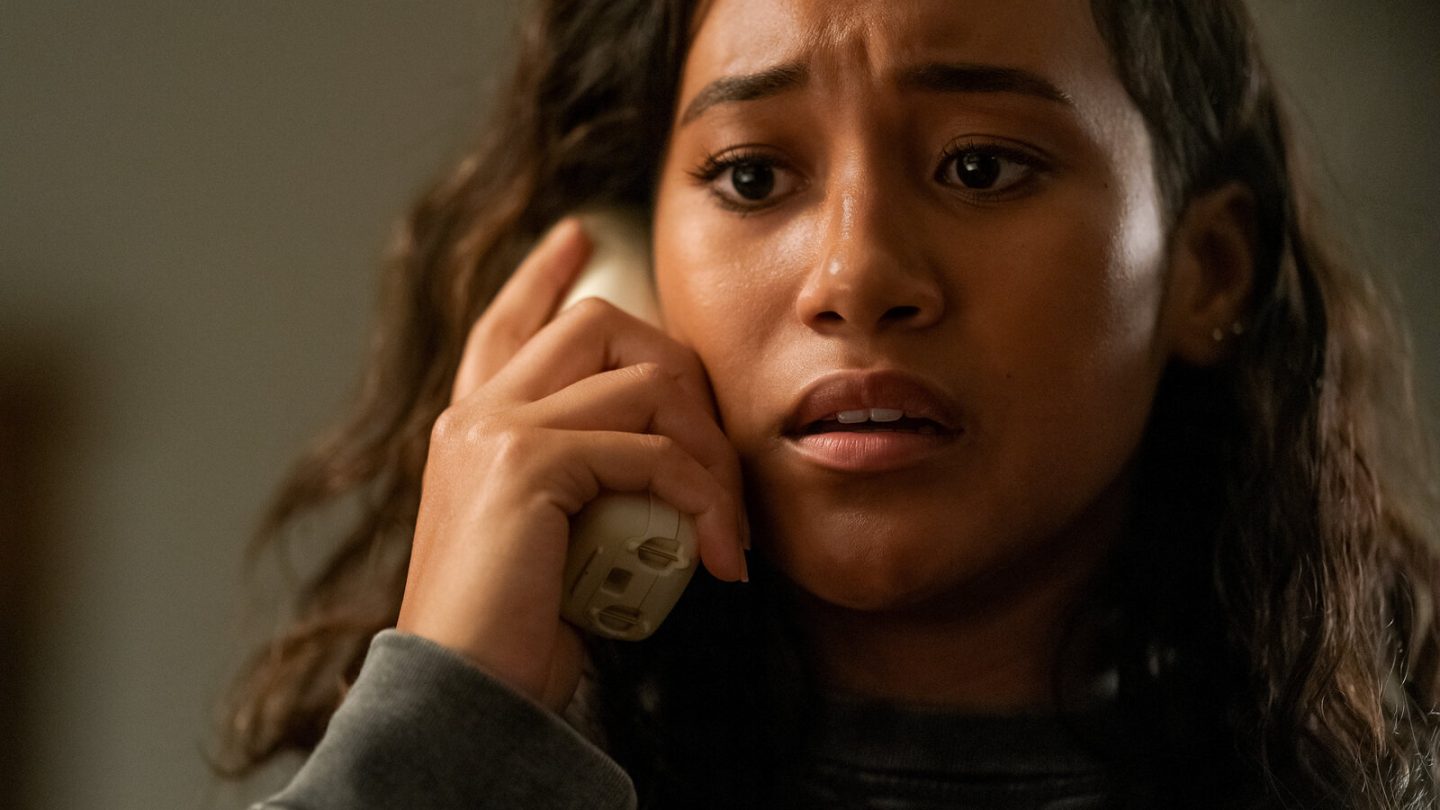 Another day, another new horror-thriller on Netflix that’s got everyone talking. Some of the new Netflix movies in this genre added to the streamer in recent days that we’ve written about this week include Raw, as well as The Devil Inside. You can check out our earlier posts to read more about them. And to learn why they’re each shocking and sometimes a little controversial in their own right. As far as Netflix’s own original releases along these lines, not all of them have always worked. But the ones that have, like the Fear Street trilogy of movies, often garner an outsized share of buzz and attention. Can the streamer keep it up? One of its latest horror genre releases is the new film There’s Someone Inside Your House — based on Stephanie Perkins’ 2017 novel of the same name.

New Netflix movies — There’s Someone Inside Your House

Indeed, so much of the buzziest content coming to streaming services at the moment is actually based on books as source material. Apple, for example, recently wrapped up filming part of its forthcoming limited series Five Days at Memorial — based on Sheri Fink’s book about a New Orleans hospital during Hurricane Katrina — in Toronto, in preparation for a shift to Louisiana. The still relatively new Nightbooks Netflix movie is likewise based on a children’s book of the same name.

And then we have There’s Someone Inside Your House, which got added to Netflix in recent days. “Makani Young has moved from Hawaii to quiet, small-town Nebraska to live with her grandmother and finish high school,” the Netflix official synopsis reads. “But as the countdown to graduation begins, her classmates are stalked by a killer intent on exposing their darkest secrets to the entire town, terrorizing victims while wearing a life-like mask of their own face.”

A new slasher staple for any horror fanatic, THERE’S SOMEONE INSIDE YOUR HOUSE, directed by Patrick Brice and produced by James Wan, is now on Netflix pic.twitter.com/sxm6hvnDbM

Right off the bat, we’ll note that some of you will identify with the character of Katie Koons. She’s the student council president who at one point during the movie declares that “I have watched a lot of true crime,” when the dead bodies start piling up. Which is to say, there are a lot of familiar tropes and expected turns of events in this film. Something that, presumably, factored into the not-so-great critics and audience scores thus far.

Over at Rotten Tomatoes, the movie currently has a pretty bad 19% audience score. That’s based on more than 50 user ratings. The critics’ score is better, but only just.

There, 35 critics reviews have resulted in a 49% score. They include reviews, such as this one from RogerEbert.com: “There’s never really a moment in There’s Someone Inside Your House that suggests its protagonists are real enough to be worth rooting for.” Likewise, this perfectly tart British zinger from a Guardian review about the movie:

“There’s nothing inside this one.”