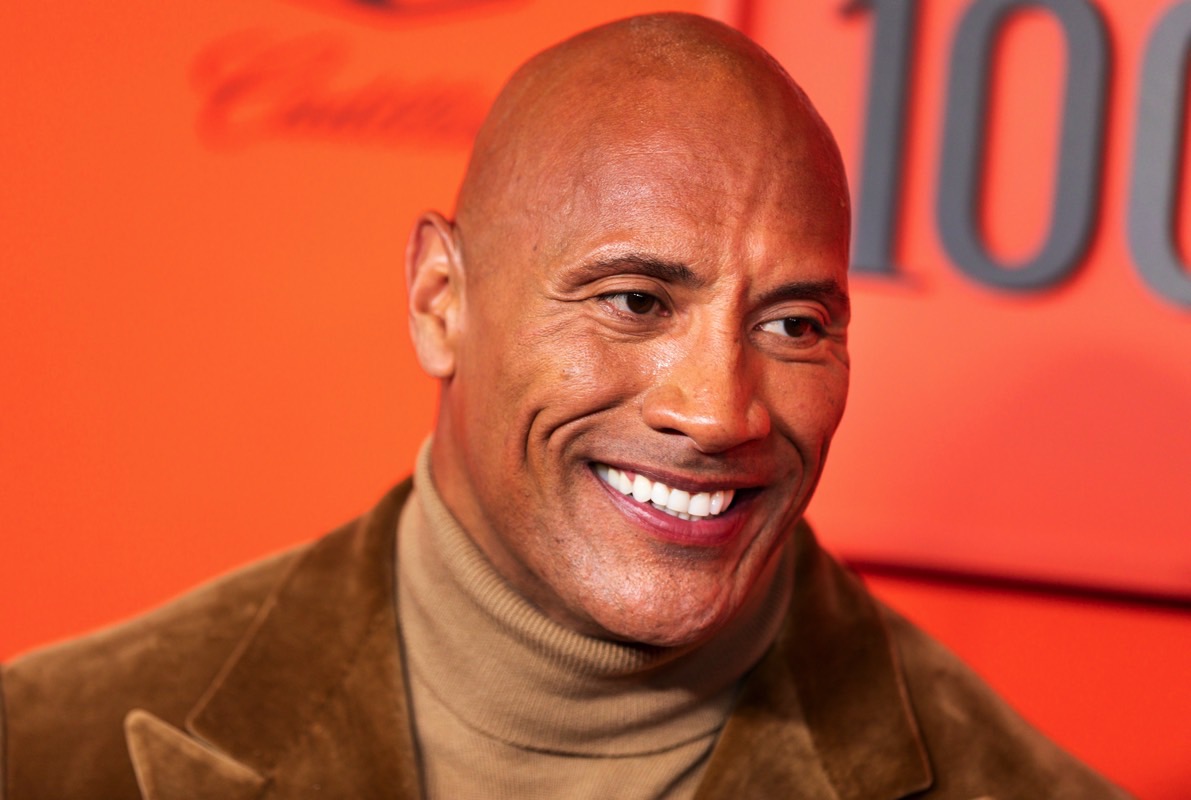 Netflix is making another high-profile movie, the kind of action flick that you’d usually go to cinemas for. Red Notice is going to be a heist movie, which means we expect plenty of action and humor from this one, featuring a trio of stars that don’t need an introduction: Dwayne “The Rock” Johnson, Gal Gadot, and Ryan Reynolds.

The film is “a globetrotting action-thriller centered around the pursuit of the most wanted art thief in the world,” according to Netflix. We have no idea who of the three actors will play the thief, but any would be great.

The film is a production of Seven Bucks Productions, which The Rock co-founded. The company produced a variety of films starring Johnson, including Baywatch, Jumanji: Welcome to the Jungle, Skyscraper, Hobbs & Shaw, and Jumanji: The Next Level — the last two are yet to hit theaters. The company is working on a second Johnson movie for Netflix, John Henry and the Statesmen, set to premiere later this year, and also produced HBO hit series Ballers, in which The Rock plays the lead character.

“Director/writer Rawson Thurber has delivered a dynamic script that me and my co-stars and partners-in-heist, Gal Gadot and Ryan Reynolds, can’t wait to shoot,” the actor said about the upcoming movie. “The fun we’re gonna have making Red Notice, but more importantly – the fun the worldwide audience will have watching it in 190+ countries – all at the same moment.”

Filming is set to launch in various locations in 2020, which means it’s far too early to talk trailers or release dates for this one. However, the movie does have a tentative November 13th, 2020 launch date.