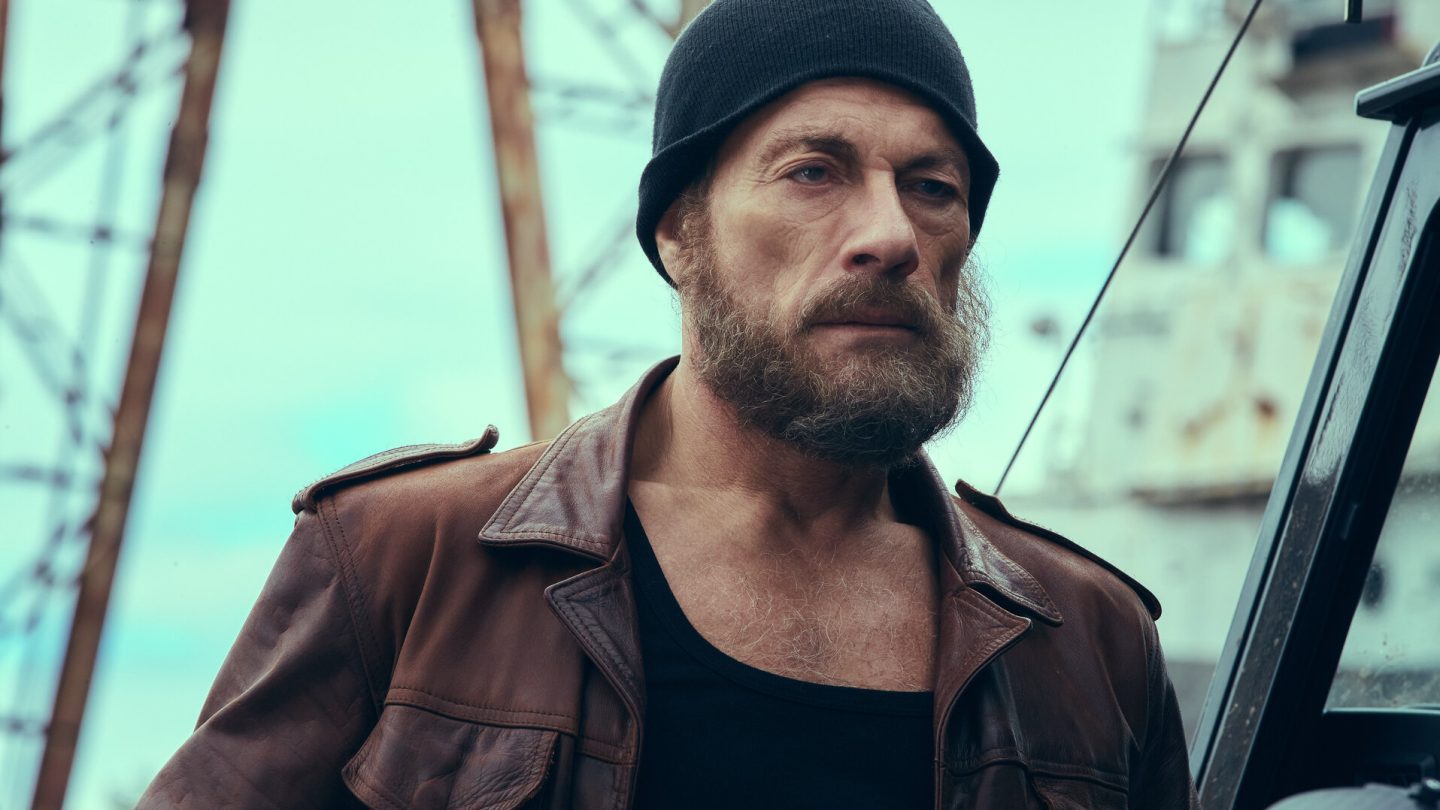 Here’s a pairing I’m not sure many people were asking for, but we got anyway. Jean-Claude Van Damme’s latest action-packed feature film, The Last Mercenary, debuted on Netflix Friday. And, if I’m honest … it looks like a decent-enough action title, at least based on the trailer. Of a sort that maybe you would have balked at paying a full ticket price to see this in the theater. But as a Netflix binge, it’s not much of a leap to click that “play” button to check it out.

In this 1-hour, 52-minute thriller, Van Damme plays a “legendary secret agent”-turned mercenary. One who has to come out of hiding to save the son he didn’t know he had. “The Last Mercenary is an incredibly exciting project and allows me to take on a new genre,” Van Damme said in a statement last year while the film was shooting.

“I’ve always been a fan of Jean-Paul Belmondo, and I hope to take up the torch of action comedy in my own way. David Charhon’s script brings all these elements together in a very successful way. A beautiful story with emotion, a lot of action and a lot of humor.”

According to the official Netflix synopsis, Van Damme’s character Richard Brumère is also known as La Brume (French for The Mist). He’s an ex-superspy who needs to save his son’s life after he’s threatened by a mob operation. Richard reaches out to old contacts. He also teams up with “a bunch of reckless youngsters” as well as “an offbeat bureaucrat” to come to his son’s rescue.

No surprise, my calculus for deciding what to see in a theater was much different in the pre-pandemic days. When there was much more of a bounty of options, and opportunity. A movie like this one could have been an acceptable choice for someone who habitually went to the movies. Say, once a week. That’s a boat I was more or less in, once upon a time.

In the post-coronavirus era dominated by streamers like Netflix, however, I can imagine myself checking out more fare like Van Damme’s latest. The kind of movie, in other words, that I might not previously have made the trek to a theater for. The Last Mercenary is an action film that gets the job done, even if it’s forgettable by the time you’re done.

So far, critics also seem surprisingly okay with this new one from the action star, too. As of the time of this writing, the film has an 88% critics score, based on reviews from eight critics. We’ll see how that changes, as more reviews trickle in. “It’s nice to see that the Muscles from Brussels is not only self-aware, but also sharp enough whenever he has to take a baby step or two beyond his own shadow,” writes Simon Abrams from RogerEbert.com.