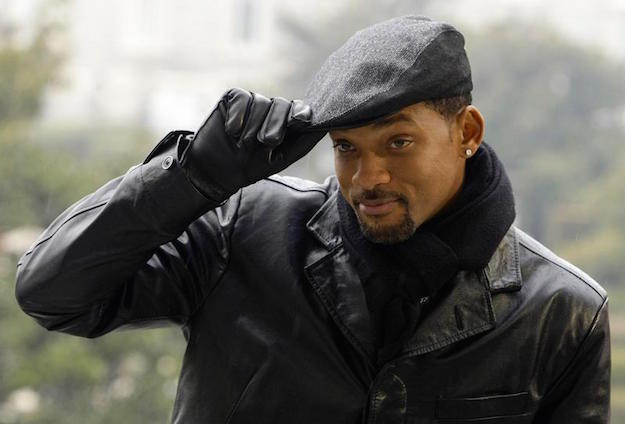 After a multi-week bidding war, Netflix edged out other big-name movie studios for the rights to a film called Bright. The film is said to be a cop thriller set in a seemingly futuristic world where humans live alongside and coexist with fantasy-style creatures like orcs and fairies. Written by Max Landis, the film will likely be directed by David Ayer and is set to star Will Smith and Joel Edgerton (previously of The Great Gatsby and Exodus: Gods and Kings).

While the movie’s plot may not scream ‘feature hit’ at first glance, Netflix apparently sees a lot of value in the film – about $90 million worth to be exact. In fact, Netflix’s $90 million commitment for the film easily outpaces the $60 million the company paid for Brad Pitt’s upcoming movie War Machine. As for how the money payouts will be structured, $3 million will reportedly be earmarked for Landis while $45 million or so will go towards production. The remaining $42 million? Well that will go to the talent, with Will Smith likely to take home the lion’s share of the talent budget.

According to Deadline, Netflix was willing to shell out the big bucks because company executives believe Bright has the potential to be a franchise film down the line.

Though it will be R-rated, Bright is much closer to Men in Black‘s commercial qualities and VFX than anything Netflix has done before, and it is meant to launch a franchise. It quickly got reported that Netflix put in a significant bid and won the property, but it wasn’t decided until much much later. The auction took so long because there were at least two other suitors. Warner Bros teamed with MGM, and they were willing to go as high as the high $50M, all in.

Without question, Netflix has no qualms about playing with the big boys and making serious, bold, and exceedingly expensive bets on original content.