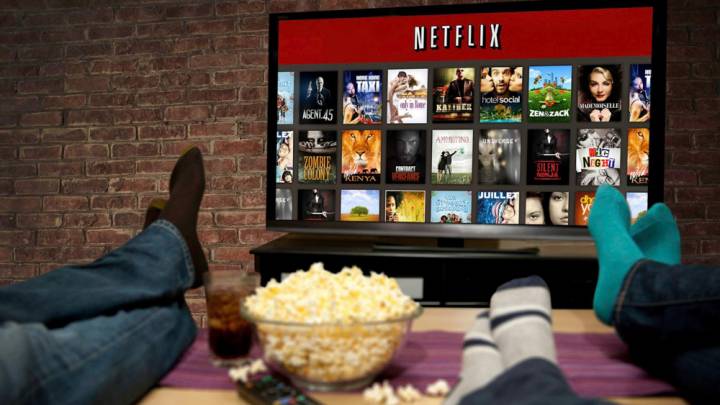 There is a dangerous level of delusion going around at the major television networks. Via AdWeek, NBCUniversal president of research and media development Alan Wurtzel doesn’t believe that online streaming services such as Netflix and Amazon pose any real threat to traditional TV networks because their shows’ audiences are still small compared to the audiences for the major networks. This is true as far as it goes but it ignores the way Netflix has completely changed many people’s expectations for how we watch TV and how these changes will be impossible to undo once they catch on more broadly.

One Wurtzel statement in particular reminds me of BlackBerry execs circa 2010 boasting that their devices were superior to the iPhone because they supported Adobe Flash. Specifically, Wurtzel says that after Netflix viewers binge watch their favorite shows, they go back to watching regular network TV, which he describes as “watching TV the way that God intended.”

My question to Mr. Wurtzel is, “Have you ever actually used Netflix?”

Because if you haven’t, it’s superior to linear television in just about every way. The only time I ever tune into live TV anymore is for sporting events. Otherwise, everything I watch is through either Netflix, Hulu or HBO Now.

The reason for this is simple: It’s just much more convenient to watch the shows I want when I want them instead of planning my evening around watching a show live. If I’m in the mood to read or to play Xbox the night that one of my favorite shows is on, then that’s no problem because I can just catch up on it through streaming later in the week.

And then there’s the quality of the content. Netflix over the past year has blown me away with the high-quality shows it’s produced such as Orange is the New Black, Jessica Jones, The Unbreakable Kimmy Schmidt and Master of None. There is literally nothing on Comcast-owned NBC that comes close to matching any of those shows and even if there were, I would watch them through Hulu like I once did with Community and Parks and Recreation.

What’s more, Netflix is aggressively expanding its original content library. In case Wurtzel hasn’t noticed, Netflix is spending an astonishing $5 billion on new content this year. With that kind of investment, it should be able to produce a wide variety of shows that will appeal to broader audiences and peel them away from network TV.

Finally, as Jacob Klein points out, Wurtzel’s own data reveals that just 51% of TV is watched live these days, down from 81% in 2008. This is a seismic shift in the way that people consume content and if Wurtzel doesn’t recognize it then he’s completely ignoring the future of television… and given that NBC is owned by Comcast, I wouldn’t expect anything else from him.