Disney+ is launching next month, and Netflix doesn’t seem phased at all 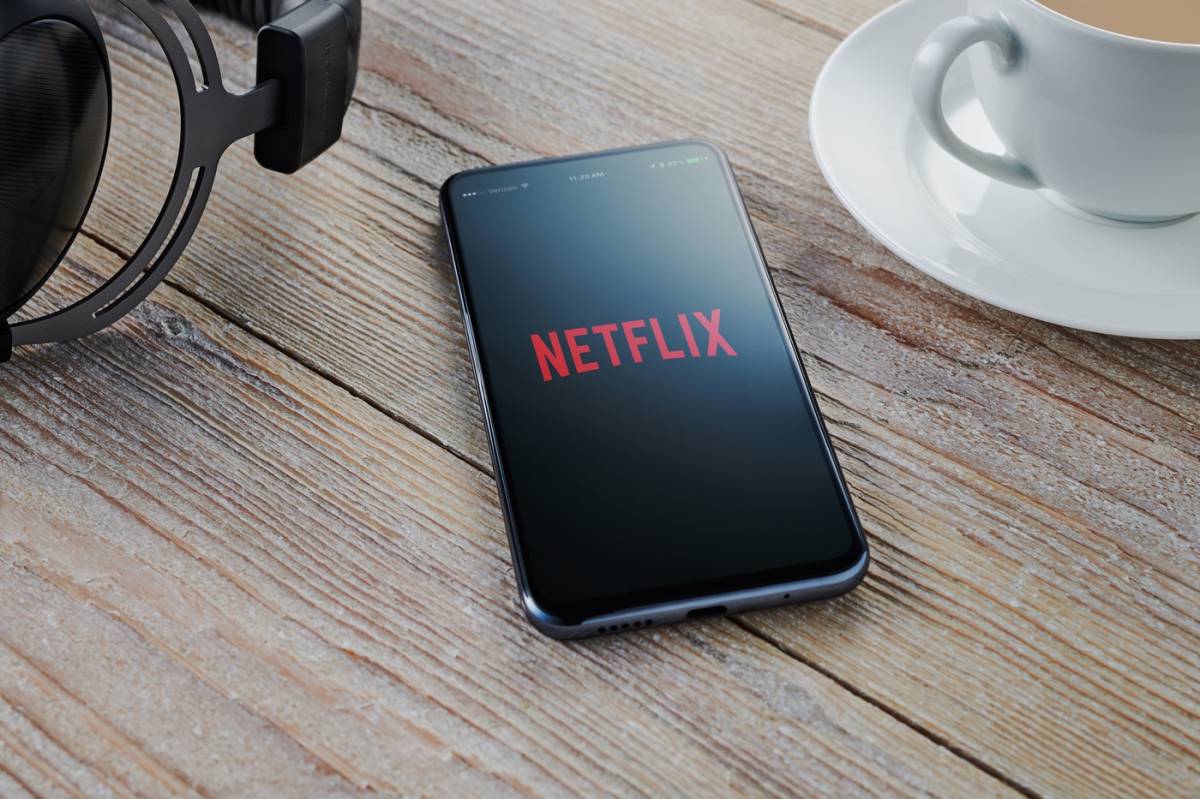 Netflix may have come to prominence as a company that sent out physical DVDs in the mail, but the company really took things to the next level when it turned its entire business model upside down and opted to focus on streaming video content instead. In hindsight, Netflix’s pivot towards streaming was incredibly prescient and helped kickstart a completely new era of media consumption.

Famously, Netflix’s streaming service was able to hit the ground running thanks to an endless amount of content licensed from third-parties. Notably, even the most popular content on Netflix today tends to come from outside the confines of Netflix, with Friends and The Office being two prime examples. All the while, the media giants that were licensing their older content to Netflix where wholly unaware that they were helping transform Netflix into a juggernaut capable of threatening their own business models.

Interestingly enough, Netflix was cognizant of this fact years before traditional media companies were able to figure out what was happening. Indeed, it’s why Netflix a few years ago became downright obsessed with investing billions of dollars into developing original programming.

Flash forward to 2019 and the media landscape has changed drastically as the threat posed by Netflix is now obvious to everyone. In turn, companies from the likes of HBO, Amazon, and Hulu have been investing a lot of money to shore up their own content catalogs. Meanwhile, more traditional companies like Apple, NBC, and of course, Disney are all looking to enter the fray as well. Disney in particular may pose an interesting threat to Netflix once Disney Plus launches in November. Not only is the upcoming streaming service affordable at $7 a month, Disney has a vast library of popular content that many other media companies can’t exactly match.

With Netflix poised to face stiffer competition than ever before, you might think that Netflix executives are nervous, or perhaps even worried. After all, with competition tightening up, the streaming giant is poised to lose some of its more popular content as media companies reclaim titles like The Office for their own streaming services.

In reality, Netflix executives seem to be welcoming the competition. In an interview with the Los Angeles Times, Netflix chief content officer Ted Sarandos seemed to downplay Netflix’s growing field of competitors.

“We have to continue to do what we’ve been doing, which is make the best content and deliver it seamlessly,” Sarandos explained. “I think the bigger you are, the more distractions you have to your core business, the more likely you can’t move as quickly as we’ve been able to through our history. The new set of competitors is actually just the old set of competitors.”

While true, the difference is that the old set of competitors are now hip to the threat Netflix poses and are reacting accordingly. Will the onslaught of new streaming options impact Netflix’s subscriber base? It’s possible. But it’s also plausible that Netflix has already positioned itself as a default streaming service, which is to say consumers who sign up for Disney Plus will keep their Netflix subscription as opposed to cancelling it.

As a final point, Netflix said the following in its April earnings report:

Recently, Apple and Disney each unveiled their direct-to-consumer subscription video services. We don’t anticipate that these new entrants will materially affect our growth because the transition from linear to on demand entertainment is so massive and because of the differing nature of our content offerings.

Suffice it to say, Netflix is quite confident new streaming options won’t impact its business in the slightest.

Tweet
Blizzard under fire as Chinese-related censorship spreads to gaming