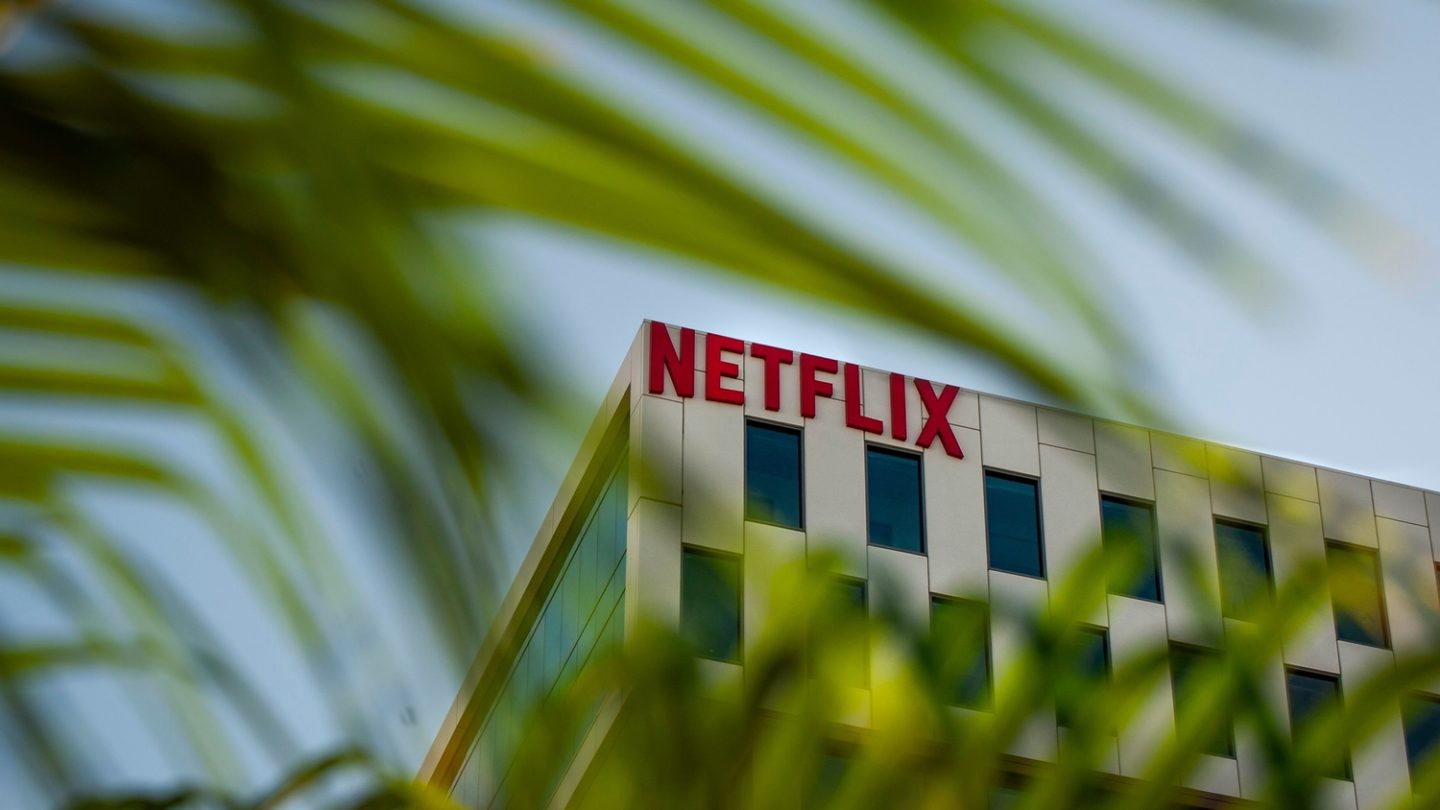 The commentariat seems to be coalescing around two schools of thought at the moment when it comes to the hottest two streaming rivals right now, Disney+ and Netflix.

One assumption is that Netflix’s pre-eminence as the king of the streaming hill remains assured, with Disney+ reportedly having amassed an audience so far that’s only a sliver of Netflix’s. Analysts have noted in recent days that the launch of Disney+ also doesn’t seem to have interrupted the normal cadence of Netflix app downloads, and there’s also an assumption that the streaming landscape is plenty big enough for more than one major provider of content.

Netflix CEO Reed Hastings himself has kept his public remarks about Disney+ mostly diplomatic, insisting at one point in recent days that is the rival that Netflix “has the most to learn from.” Meanwhile, the other school of thought is that the first worrying signs for Netflix may nevertheless be starting to emerge.

That is, if the results of this new survey offer a hint of things to come.

According to a survey recently conducted by Kill the Cable Bill of 1,000 people who’ve recently cancelled their Netflix subscriptions, most of them cited Netflix’s somewhat regular price hikes (and the departure of content from the service, which includes the imminent loss of favorites like Friends and The Office).

Among the survey’s findings:

Granted, there’s a lot to pick apart here if you still count yourself a Netflix bull, and I’m certainly in the category of people who think Netflix doesn’t have any reason to worry anytime soon. I took a deeper look just a few days ago at how Disney+ has had little effect on Netflix so far, and November alone has some of Netflix’s most hotly-anticipated debuts. The Crown season 3 was added to the service in recent days, and Martin Scorsese’s Netflix-exclusive The Irishman arrives on the service next week. And yet another much-anticipated new Netflix series, The Witcher, is coming in December.

All of which is to say: Be wary of attempts to use the launch of Disney+ to write an early obituary for Netflix. The service has proven itself resilient enough by now to weather tough competition, changing consumption habits, and more, all while it’s shown over and over again that it can correctly anticipate future challenges like the shift away from DVDs and the need for original programming, to name just a few.