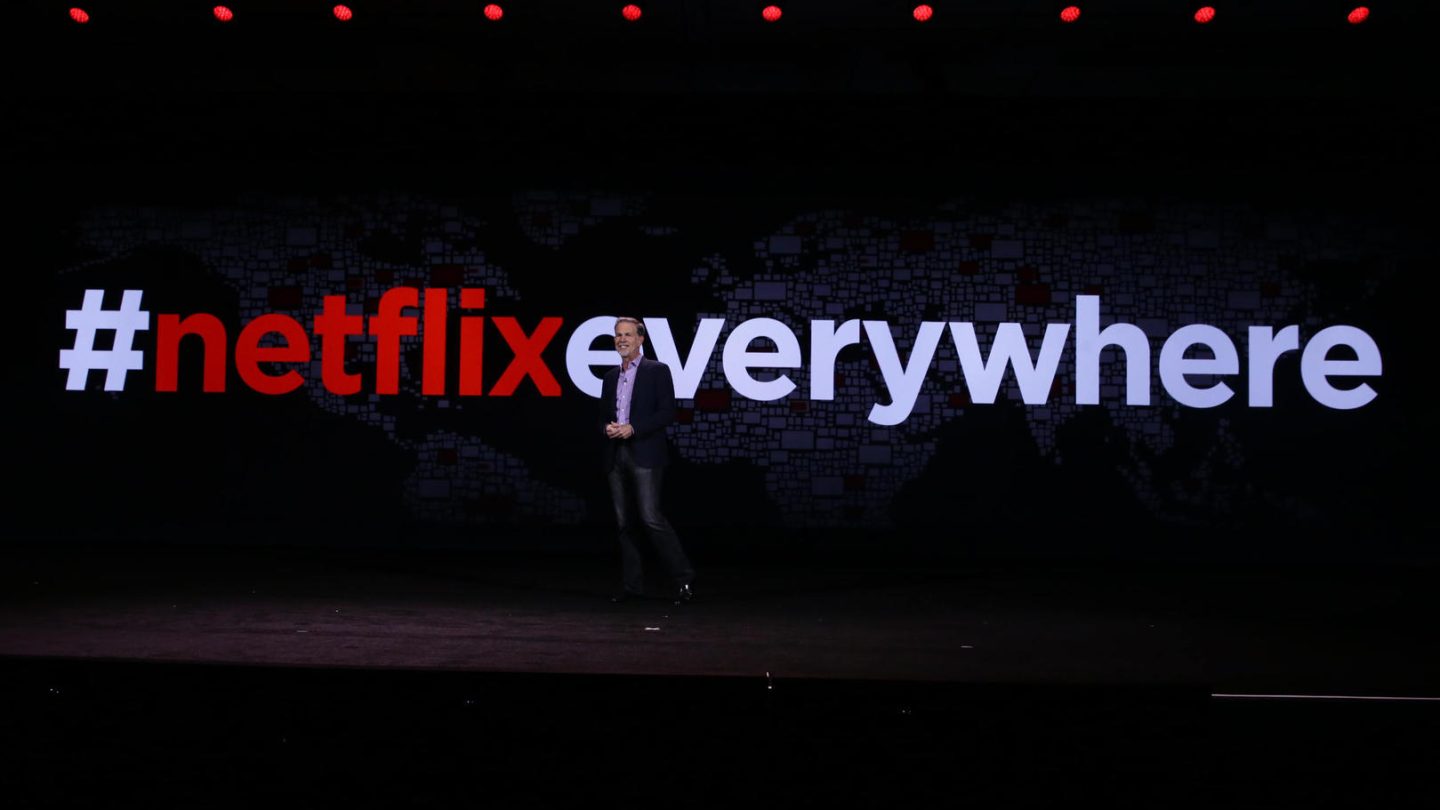 If you’re paying for Netflix in your local market but use a VPN service to access Netflix content from a different country, namely the U.S., you’re violating Netflix’s rules and you’re considered by many to be a pirate. You’re probably paying a monthly or annual fee for your VPN access, but even if you’re not downloading any illegal content using torrent services, and your only “crime” is accessing the Netflix content not available in your region, that still makes you a pirate.

Netflix finally put its foot down and took action against VPN offenders a few weeks ago, but the streaming company is fighting a battle that likely can’t be won. In fact, Netflix probably shouldn’t even want to win this war.

DON’T MISS: Which carrier has the fastest LTE network in America?

Netflix does have to look and play the part. It needs to show its content partners that it’s at least trying to crack down on VPN use. So far, Netflix has only sent out warnings to VPN users, but VPN providers have quickly countered with moves of their own meant to prevent Netflix from detecting VPN traffic.

As Forbes pointed out a few days ago, several VPN providers are working on or have already found ways to stop Netflix’s attempts to thwart VPN users. Australian VPN company uFlix found a fix for the problem. Recently, The Sydney Morning Herald also reported that uFlix is one of the companies that broke Netflix’s ban on VPNs.

Apparently, using a private VPN IP address rather than a public one that’s shared by many people is enough to avoid detection. Both TorGuard and PureVPN offer such features. Furthermore, TorGuard can keep switching to new IP addresses constantly in order to stay ahead of Netflix.

Circumventing these blocks is legal in Australia, and a consumer group believes that Netflix should let its 2.7 million customers in the country access the U.S. catalog despite the fact that the associated content is not licensed outside of America.

RELATED: This site ranks VPN speeds so you know which service will stream Netflix the fastest

“We know that Netflix is successful in Australia because of its US content. It took advantage of that to build an Australian subscriber base of 340,000 people before launching here officially,” the Choice group said. “It’s unfair of Netflix to be baiting and switching consumers like this.”

The group is also looking to offer Australians ways of evading the geoblock, which will be available in a guide for users – anyone can help out by providing information at this link about their Netflix-over-VPN experience.

Ultimately, this is a cat-and-mouse game that Netflix will likely lose as VPN companies will almost surely find ways to fool the company’s servers in the future. Netflix could try to actually ban users, but that would mean refusing money from paying subscribers.