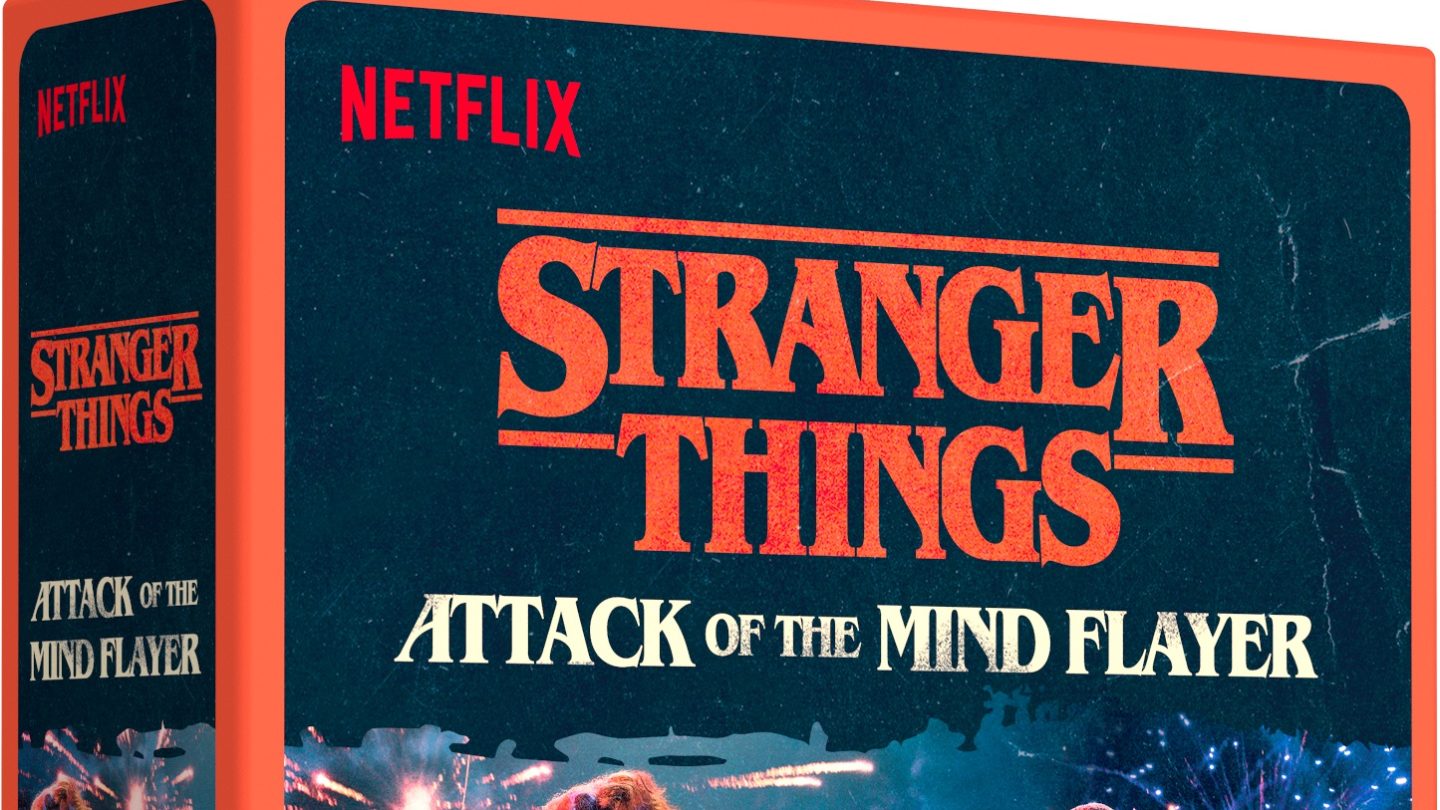 You wouldn’t want to live in any of the worlds of the most popular Netflix originals. Visiting the Ozarks? Prepare to be kidnapped at least once. But what about Hawkins? Unless Eleven is your best friend, you aren’t making it out alive. So, perhaps a safer alternative would be a series of board games based on these shows. Well, you’re in luck: Netflix is partnering with Asmodee to adapt three of its most popular series into board games.

Netflix is turning its shows into board games

On Thursday, Netflix and Asmodee announced board game adaptations for Ozark, Stranger Things, and Squid Game. Asmodee has published dozens of board games, including popular titles like Ticket to Ride, Pandemic, 7 Wonders, and Catan.

Netflix describes Ozark as a territory control game for 2 to 5 players. Each player will choose a faction and try to gain control over locations from the show, such as Lickety Splitz and the Missouri Belle. The player with the most money at the end wins.

In the Squid Game board game, 3 to 6 players choose a team of up to 12 members and compete in the six games from the series: Red Light/Green Light, Dalgona, Tug of War, Marbles, Glass Bridge and Squid Game. The first player to reach the Squid Head wins.

All three Netflix board games will have a suggested retail price of $24.86 at launch.

We couldn’t be more excited to partner with Netflix and Walmart for these releases. With how much the series have resonated with viewers, our goal was to make these titles accessible to as many fans as possible. Partnering with Walmart was a natural choice to accomplish that.

Ozark, Squid Game, and Stranger Things: Attack of the Mind Flayer will be available on July 30th exclusively at Walmart stores around the US.