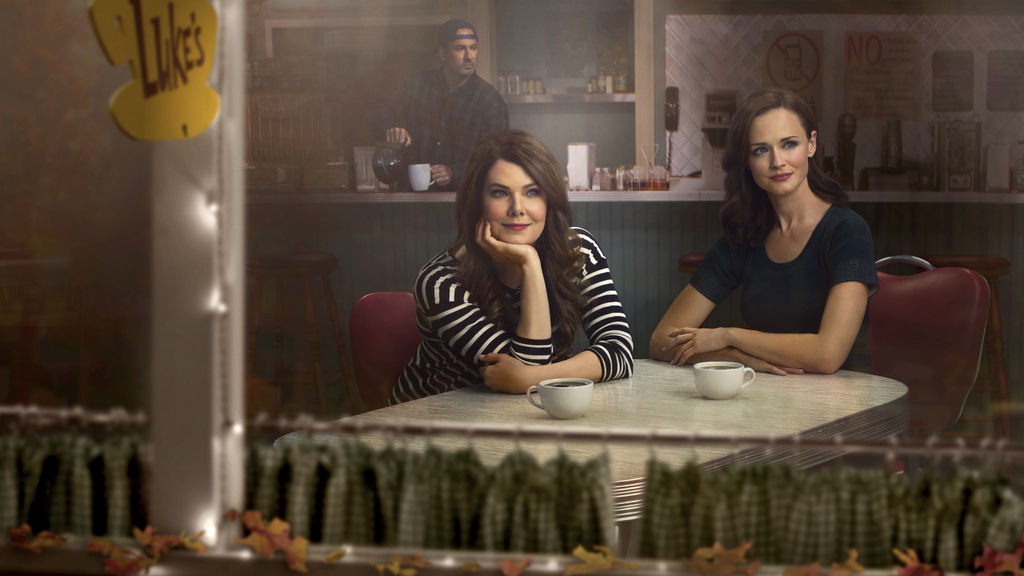 At this point, unless you’ve been living under a rock, chances are that you’ve heard of the term “binge watching.” In fact, if you subscribe to Netflix or any of the other streaming services, you’ve likely binged a series or two yourself — watching multiple episodes back-to-back-to-back without taking a break. But there is another breed of dedicated fan that has emerged in the age of streaming content, a fan that Netflix refers to as the “binge racer.”

According to Netflix, a binge racer is someone who finishes an entire season of a show within 24 hours of its release. Netflix says that 8.4 million subscribers have achieved this feat since Netflix began releasing full seasons all at once several years ago. That number grew drastically between 2013 and 2016.

“There’s a unique satisfaction that comes from being the first to finish a story — whether it’s the final page of a book or the last, climactic moments of your favorite TV show.” said Brian Wright, Netflix VP, Original Series. “Netflix allows you to watch in a way you never could before, and there’s nothing better than seeing a show engage our members and ignite a passion for viewing.”

Whether you’ve participated in this newly discovered phenomenon or not, I bet you’re wondering which shows Netflix users are so desperate to finish within hours of becoming available on the service. You’re in luck, because below are the top 20 most binge-raced shows around the world in Netflix history:

Regardless of quality, considering just how long viewers had been waiting for Gilmore Girls and Fuller House sequel series, it’s not all that surprising to see them at the top of the list. Another notable tidbit from Netflix’s press release: Canada actually has the highest percentage of binge racers, while the United States came in second place.