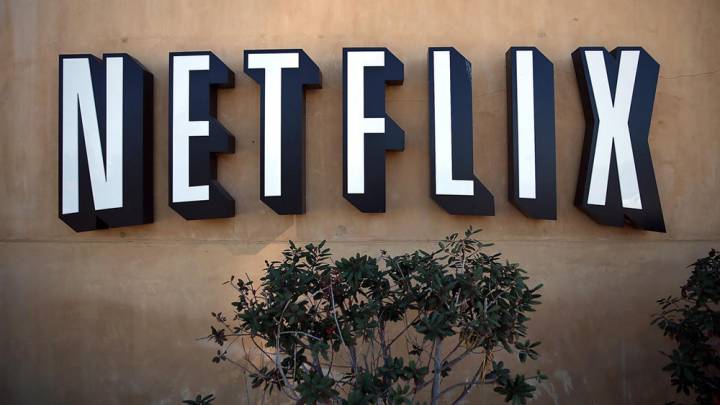 By the end of 2016, there will be more Netflix original series than anyone could possibly hope to keep track of. From dramas to comedies to documentaries to shows for kids, the mountain of content never stops growing, which is why you might get some use out of a list of the top rated shows on the streaming service.

We already gave you a list of our personal favorite shows and movies being added to Netflix in February, but here are the top 20 shows the service has ever produced.

This list was put together by PrettyFamous and was based on something called a Smart Rating. The Smart Rating for each series takes into account IMDb rating, IMDb votes, Emmy Awards, Rotten Tomatoes and Metacritic Ratings.

Having seen a majority of the series on this list, I have to admit that some of the placements surprised me. Who would have thought Sense8 would rank higher than Master of None? Anyway, if you’re looking for a new way to decide which Netflix show to watch next, following this list wouldn’t be a terrible idea.

Want to see every title that Netflix is adding to its catalog this month, original or otherwise? Check out our earlier coverage for a complete list.