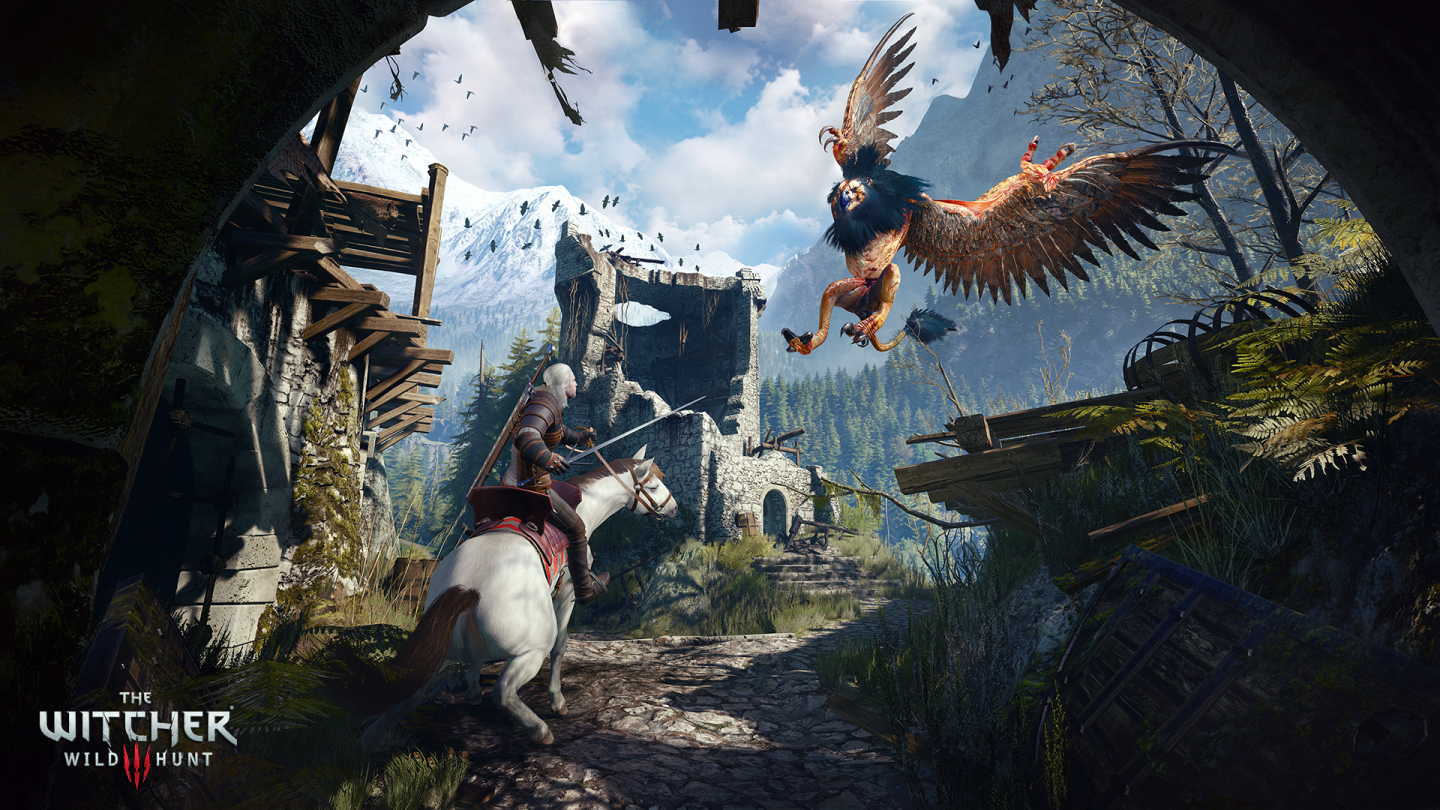 You loved the Witcher video games, so you should be thrilled to hear that someone is turning them into a movie. Well, at least a TV show. Before you roll your eyes Anderson Cooper-style, you should know it’s Netflix that’s making it. Furthermore, the really good news is that the game is based on a series of bestselling books, so there’s plenty of material to work with, probably well beyond what’s available in the video games.

The writer of The Witcher, Andrzej Sapkowski, said in a press release that he will act as the creative consultant on the new Netflix series.

“I’m thrilled that Netflix will be doing an adaptation of my stories, staying true to the source material and the themes that I have spent over thirty years writing,” Sapkowski said. “I’m excited about our efforts together, as well as the team assembled to shepherd these characters to life.”

It’s unknown when the new Netflix show will debut and who will star in it. However, Sean Daniel and Jason Brown are exec producing it. Tomek Baginski and Jarek Sawko, two filmmakers who contributed to the games will also be involved in the project. Baginski will direct at least one episode of each season, the press release says.

Even if you haven’t played any of The Witcher games, you should still be excited. We’re looking at a story set in a medieval type of world that focuses on the adventures of a professional monster hunter who uses supernatural abilities to deal with some scary creatures.