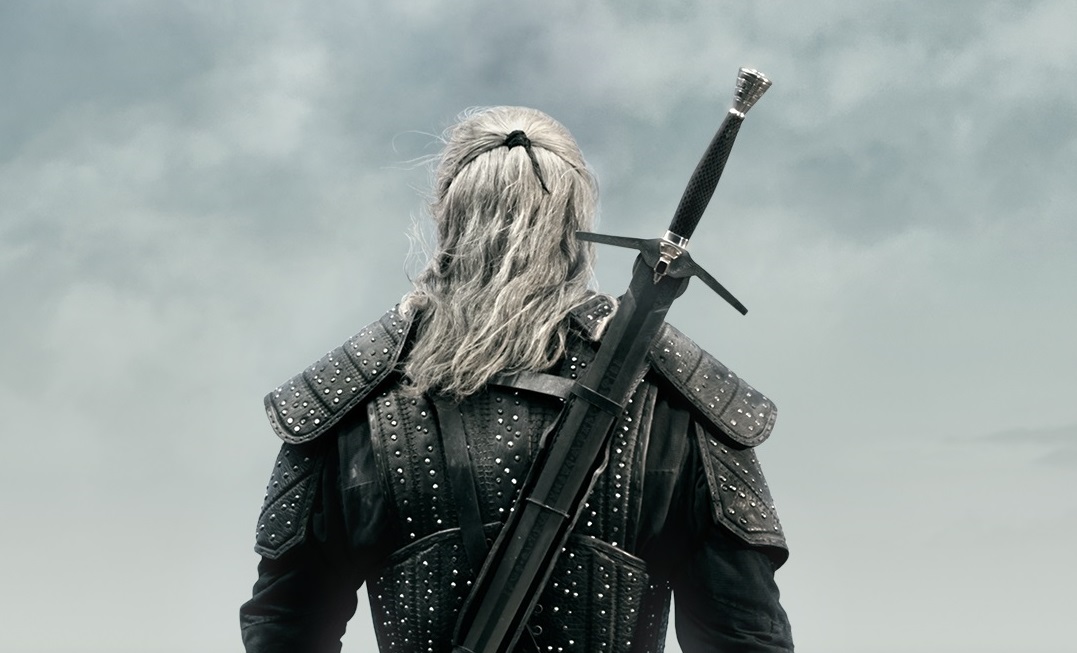 Netflix a few weeks ago shared with the world the first images from its upcoming Game of Thrones rival, as well as the first poster for the series that’s set to launch by the end of the year. That’s The Witcher, based on Andrzej Sapkowski’s books that inspired a series of popular video games of the same name. That massive franchise is heading to television next, with Superman actor Henry Cavill set to play the protagonist, the witcher Geralt of Rivia. But Geralt is hardly the only hero in these adventures, and Netflix just gave us a first look at another significant character from the series: Roach.

In spite of that name, Roach is a horse and is Geralt’s faithful companion. Roach will probably appear throughout the series, but fans wanted to see the duo in action as soon as possible. “You begged, we delivered,” Netflix said on Twitter when posting the following image:

You begged, we delivered. Here’s your first look at Roach! #TheWitcher pic.twitter.com/Ll3LWtWcg7

This is our first look at Geralt riding Roach, and it won’t be the last. With San Diego Comic-Con fast approaching, we’ll probably get more information about The Witcher from Netflix in the next few days. Cavill took to Instagram to reshare the photo with his commentary about Roach, reminding fans that The Witcher will have an official presence at SDCC:

The road to San Diego is long. The good news is, on her worst day, Roach beats the company of Men, Elves, Gnomes, and even Dwarves. She’s not always easy, but she knows more than most and cares just enough to be the only kind of company worth enjoying.

SDCC could be the perfect place for Netflix to launch a trailer for The Witcher. Considering all the images that Netflix has released so far, it sure looks like there might be enough content to at least share a teaser clip. Check out more pictures from the series at this link. Also, Netflix will likely tell us the actual release date for the new series, which is one more reason to expect a trailer at Comic-Con.