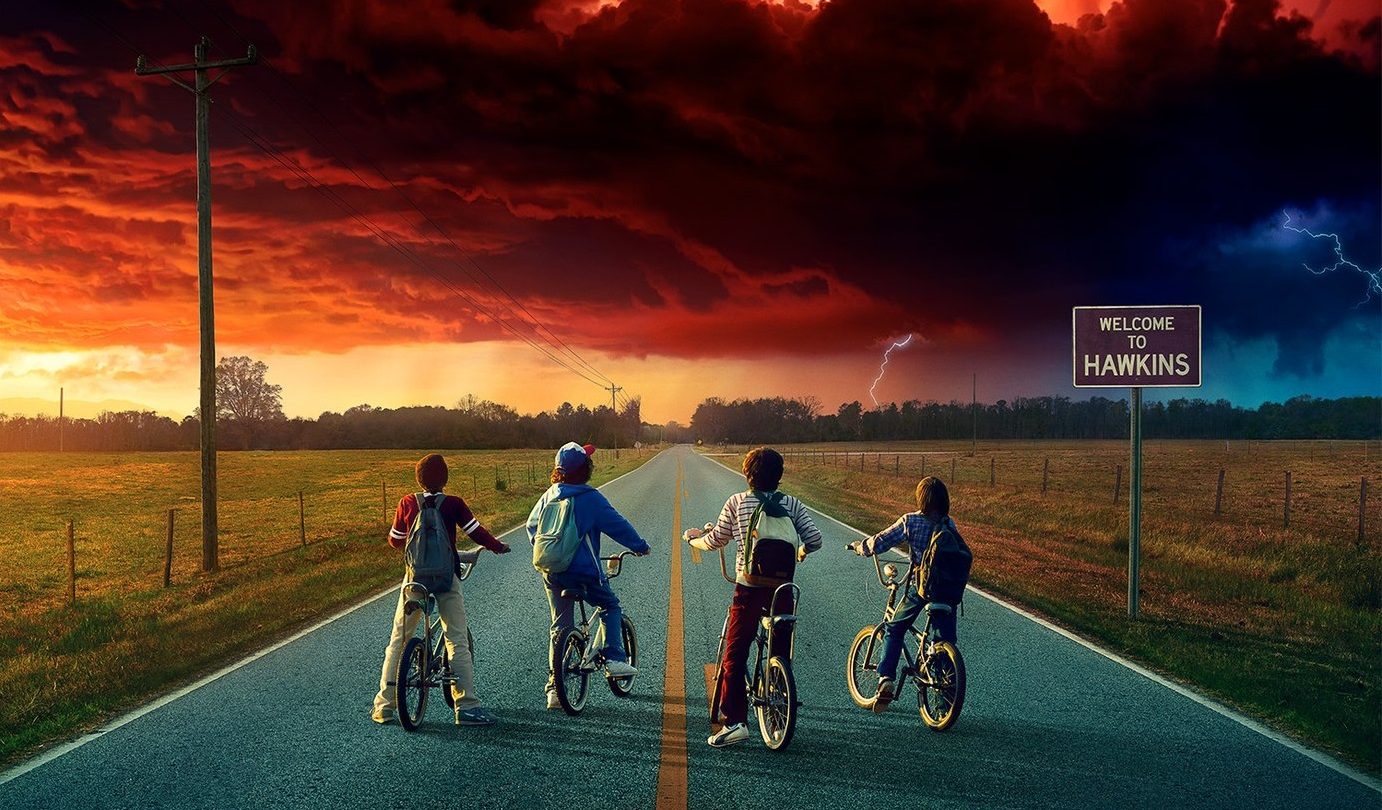 A few weeks ago, I was browsing through Netflix on a friend’s account and was taken aback at how different his splash screen looked from mine. Whereas my splash screen was primarily littered with comedy and drama suggestions, his was filled with an assortment of horror-oriented TV shows and movies, many of which I had never even heard of.

This, of course, is simply par for the course. With Netflix pumping out an insane amount of content each and every month, the company knows that average users won’t be able to efficiently browse through a seemingly endless list of viewing options. So, instead, Netflix does a pretty solid job of offering up personalized viewing suggestions tailored-for each individual user, all based on a user’s previous viewing history. The end result is that every person’s Netflix splash page looks a little bit different.

That said, there are some shows that simply transcend niche status and manage to become popular across all demographics of viewers. Hardly a point of speculation, Netflix took a long and hard look at its data and found that any two Netflix subscribers — from anywhere in the world — will, on average, share about six shows in common. It may sound far-fetched at first, but once you take into account the mainstream success certain Netflix shows like Stranger Things have attained, it’s really not that surprising.

It’s also worth mentioning the power of the Netflix homescreen as a means to influence what the ‘next big thing’ is. Remember when Bird Box was all the rage? And then the documentary on the Fyre festival shortly thereafter? From time to time Netflix will pump up shows across its entire user base as a means to generate buzz, thus boosting the odds that any two Netflix subscribers will have yet another show in common.