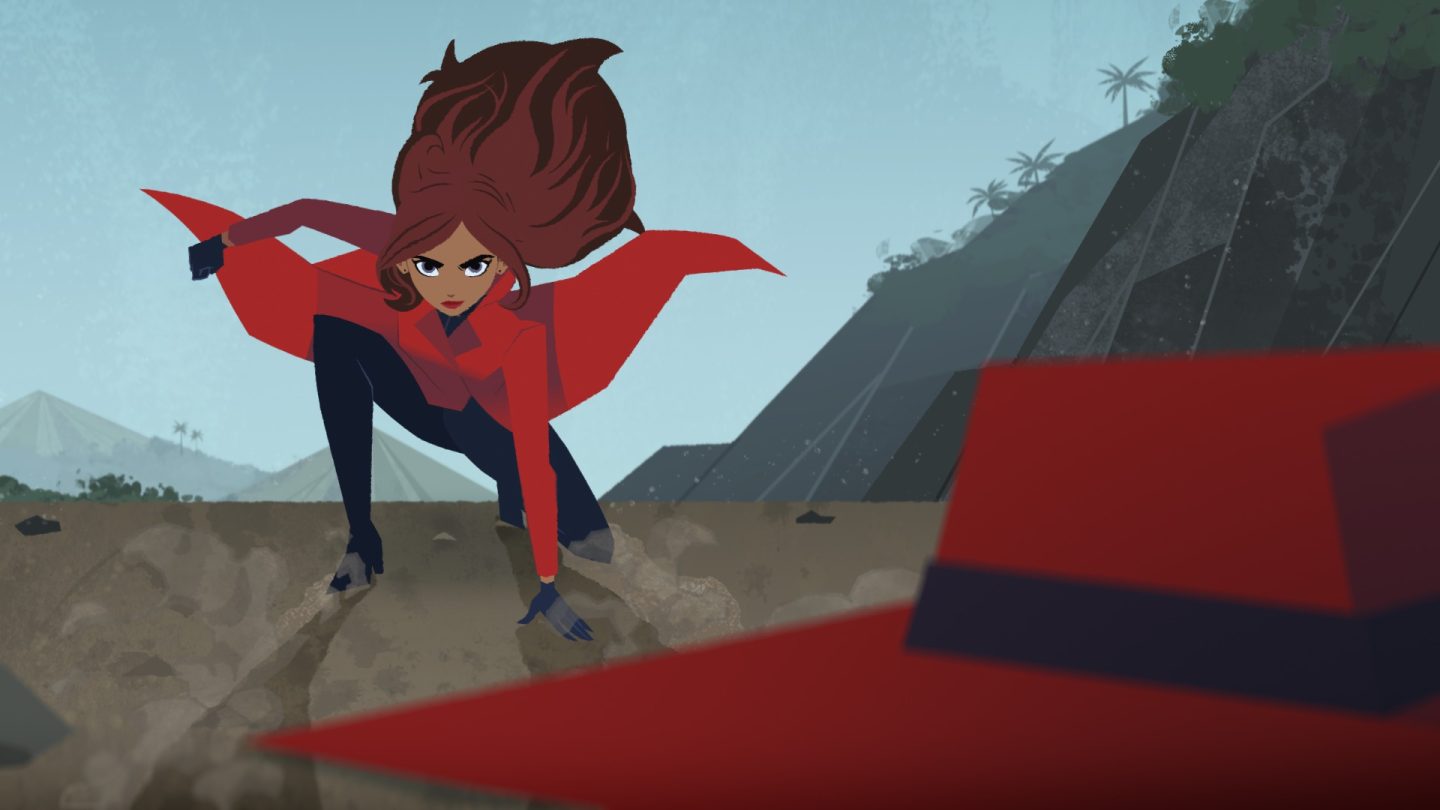 Netflix’s record with reboots is somewhat spotty. While the returns of Queer Eye and Wet Hot American Summer have been heralded by critics, Fuller House and the new seasons of Arrested Development haven’t received quite as warm a reception. But as long as their is intellectual property to mine, Netflix (and all its rivals) will continue to mine it, which explains why there is a trailer for a Carmen Sandiego animated series in this post.

Yes, the antagonist of a series of educational mystery games from the ’80s, and the namesake for a PBS game show, will star in her own animated series on Netflix later this month. On one hand, it’s really hard for me to believe this was the next best property to revive, but on the other… I did love those games as a kid.

“Carmen is a modern day Robin Hood traveling the globe and stealing from V.I.L.E. and giving back to its victims,” Netflix says of the show. “Carmen is publicly perceived as a criminal by most law enforcement agencies – correction, make that a master criminal due to the sheer scale and theatricality of her heists. We will follow her escapades and get to determine not only where but WHO in the world is Carmen Sandiego?”

Between the voice cast — which features Gina Rodriguez as Carmen and Stranger Things’ Finn Wolfhard as her sidekick, Player — and the unending ’90s nostalgia, Netflix might have a surprise hit on its hands. The first season, which consists of 20 episodes, will debut on the streaming service on January 18th.