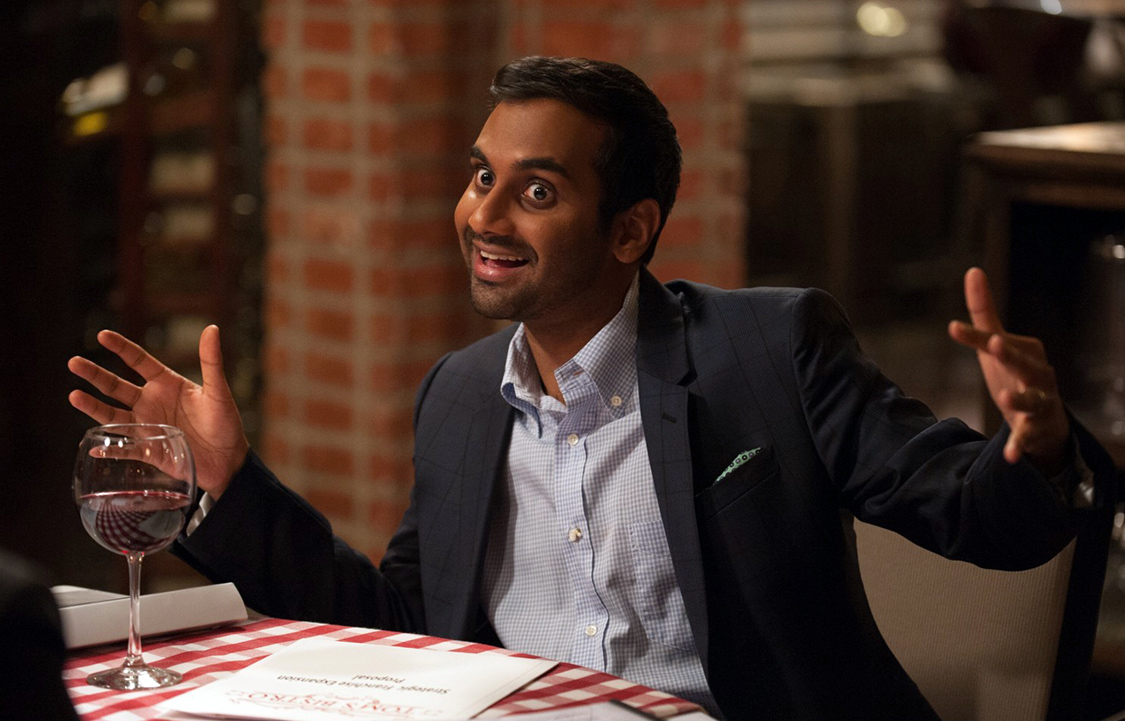 Remember how excited everyone was for the whopping 25 new Netflix original TV shows and movies that were slated for release in April. Well guess what, Netflix has somehow managed to outdo itself in May. As Netflix quickly approaches 100 million subscribers, the company is preparing for its biggest month ever of new releases for its Netflix original TV shows and movies. In total, there will be 29 new films and TV shows released in May, beating last month’s total by four. Of the 29 titles, 13 of them are new seasons of Netflix original TV series — and of course, as always, we’re talking about complete seasons of each of those TV shows, not just a new episode each week.

The biggest highlight from May is obviously the fifth season of House of Cards, Netflix’s smash hit political drama starring Kevin Spacey. There’s plenty more to be excited about, of course, including Sense8 season 2, a Norm Macdonald stand-up special, season 2 of Aziz Ansari’s Master of None, Unbreakable Kimmy Schmidt season 3, and the Netflix original movie War Machine starring Brad Pitt. Want to see everything else Netflix has in store for you next month? You’ll find the full list below.