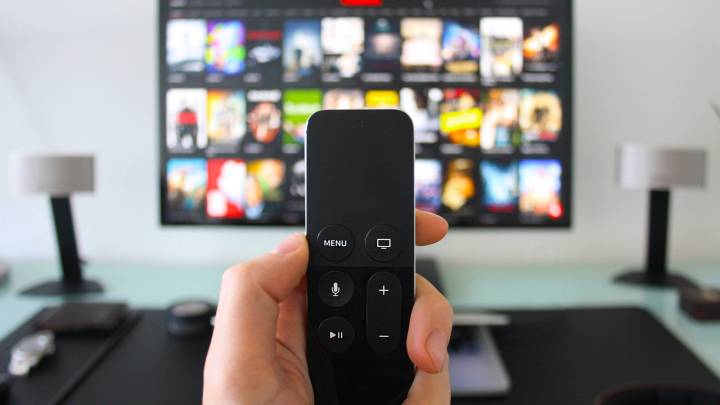 All good things must come to an end. And all bad things must come to an end even sooner. 2020 marks the end of the road for a ton of high-profile series on TV and streaming services like Netflix, Amazon Prime Video, Hulu, and more. In fact, there are so many shows that are already confirmed to be ending this year that we decided to round them all up so you can see the full list in one place. As of the time of this writing, dozens of shows have been canceled following a final season set to air in 2020. Some are popular shows that are still successful but have come to a natural end, like The Good Place and Bojack Horseman. Others just couldn’t gather enough steam to continue, like Netflix’s Spinning Out and Sweetbitter on Starz. And a few series coming to an end this year are long-running shows that simply don’t have anywhere else to go, like The CW’s Supernatural and CBS’s Criminal Minds, both of which will be sunsetted after their fifteenth seasons in 2020. Those are just some of the 43 different TV series that are scheduled to end this year.

When I finished watching Ray Donovan season 6 early last year, I thought to myself how great it was that the show came to a natural end. I was a bit baffled when I learned that there would actually be a seventh season of the show, but it ended up being quite solid apart from a few puzzling plotlines. I found myself looking forward to seeing where things go in season 8, but Showtime has decided not to renew the series for any more seasons. Bummer.

There are plenty more stories like that among 2020’s many TV show cancellations, but there are also plenty of shows that we’re happy are coming to an end. We already mentioned The Good Place, which ended perfectly if you ask us. Better Call Saul is another hit show that couldn’t go much further without ruining itself, and shows like Modern Family and Shameless are two more examples that will wrap up in 2020.

Of course, there’s always a chance that some of your favorites could return even after being canceled this year. It goes without saying that it’s a longshot, but several shows that are ended in 2020 are actually series that had been canceled in the past but then returned. Examples include Will & Grace and Veronica Mars, which has a cult following that’s apparently not quite big enough for Hulu to keep it going.

Without further ado, you’ll find the full list of 2020 cancellations below along with each show’s final season and network.

What should you watch now that some of your favorite shows are ending? Don’t worry, we’ve got you covered. There are plenty of new Netflix shows premiering over the course of the month in April, and don’t forget about the all the other streaming services we told you about recently. After all, they’re free.