What’s on Netflix in September 2020: Everything coming and going 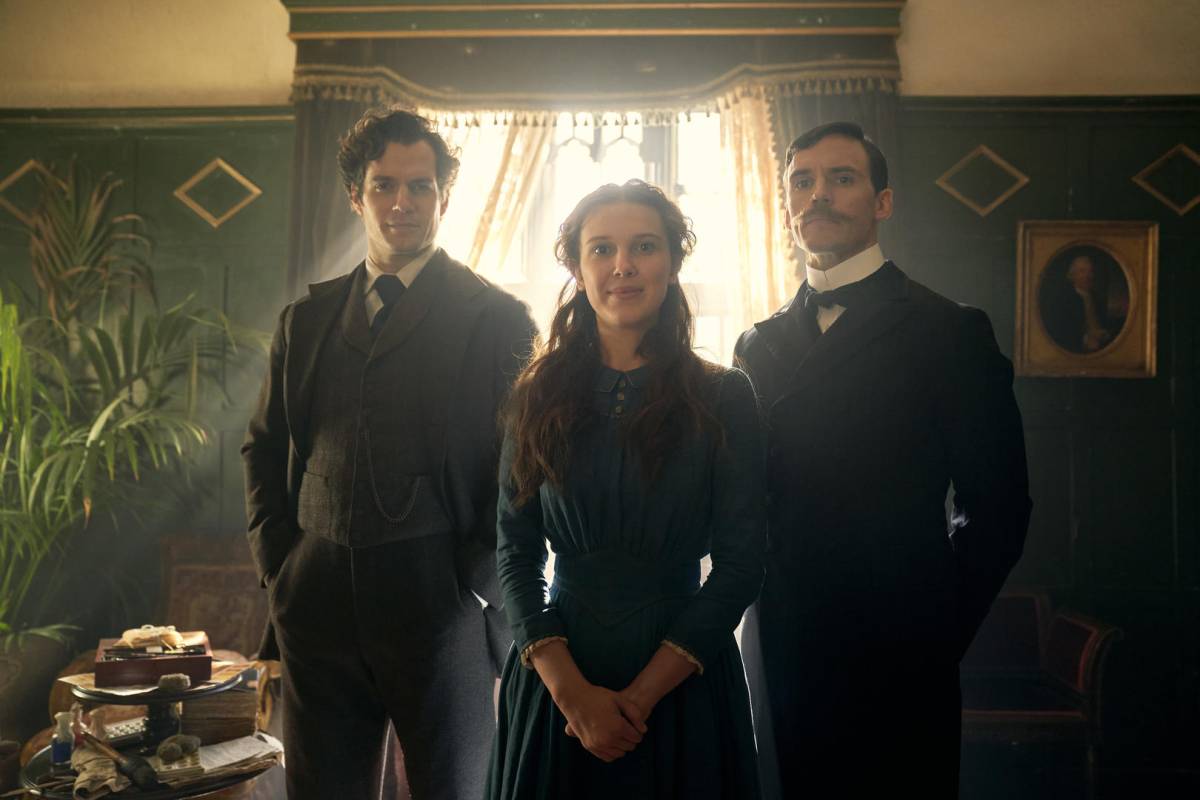