Every movie and TV show coming to Netflix in September 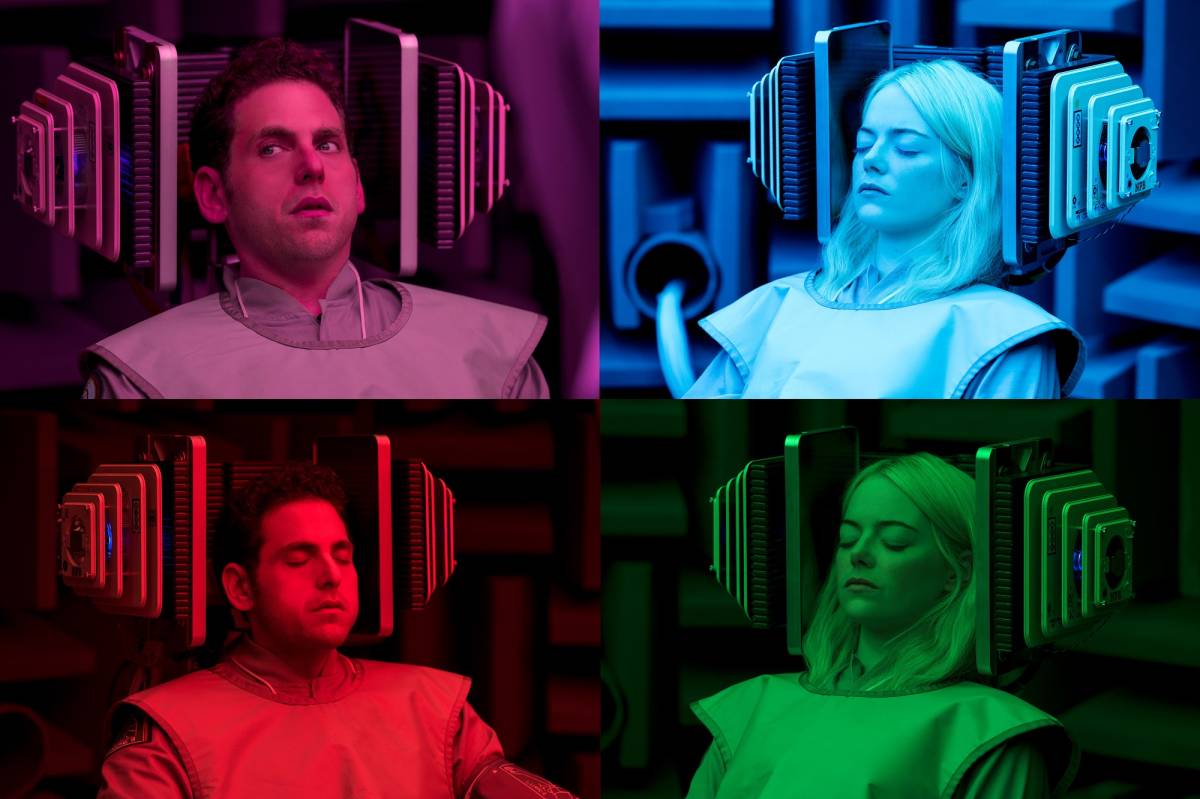