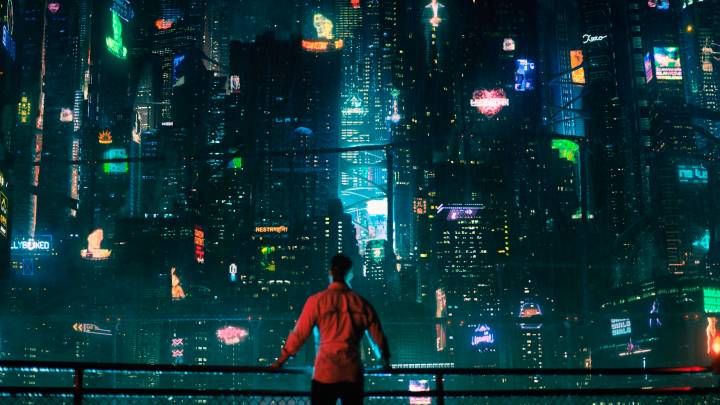 If you’ve gotten the feeling that Netflix’s original content has been trending in the direction of the fantastic, you aren’t imagining it. As reported by Business Insider, analytics firm Ampere Analysis claims that Sci-Fi & Fantasy became the most popular genre of original show on Netflix in Q1 of this year. It appears that this isn’t much of a surprise to Netflix though, as it has already ramped up production on more content within the genre.

In Q1 2017, comedy was the most popular genre, with 14% of subscribers saying that it was their favorite category. That number dropped to 11% a year later, while sci-fi and fantasy jumped to 12%, making it the biggest category on the streaming service. Meanwhile, action and adventure came in third place.

In response to the shifting priorities of viewers, Netflix is upping the ratio of fantasy and science-fiction shows and movies considerably. Ampere says that 29% of the company’s upcoming original content falls under the umbrella of the popular genre, which is a higher percentage than any other genre on the service.

While sci-fi and fantasy have always had an audience on traditional cable and in theaters, Stranger Things may have been the catalyst for Netflix. Since the success of the throwback ’80s adventure, Netflix has introduced other shows that explore fantastic realities, including The OA, Altered Carbon, Black Mirror, Lost in Space and more.

Sci-fi movies like The Cloverfield Paradox and Annihilation have also debuted on the service, and fans of those films can expect more like them in the coming months and years. As Ampere analysts stated, “Netflix uses sophisticated customer analytics to rapidly respond to changes in subscriber taste, so as demand for Sci-Fi and Fantasy grows, so does the amount of commissioned content.”

You can see all of the shows and movies coming to Netflix next month right here on our site.