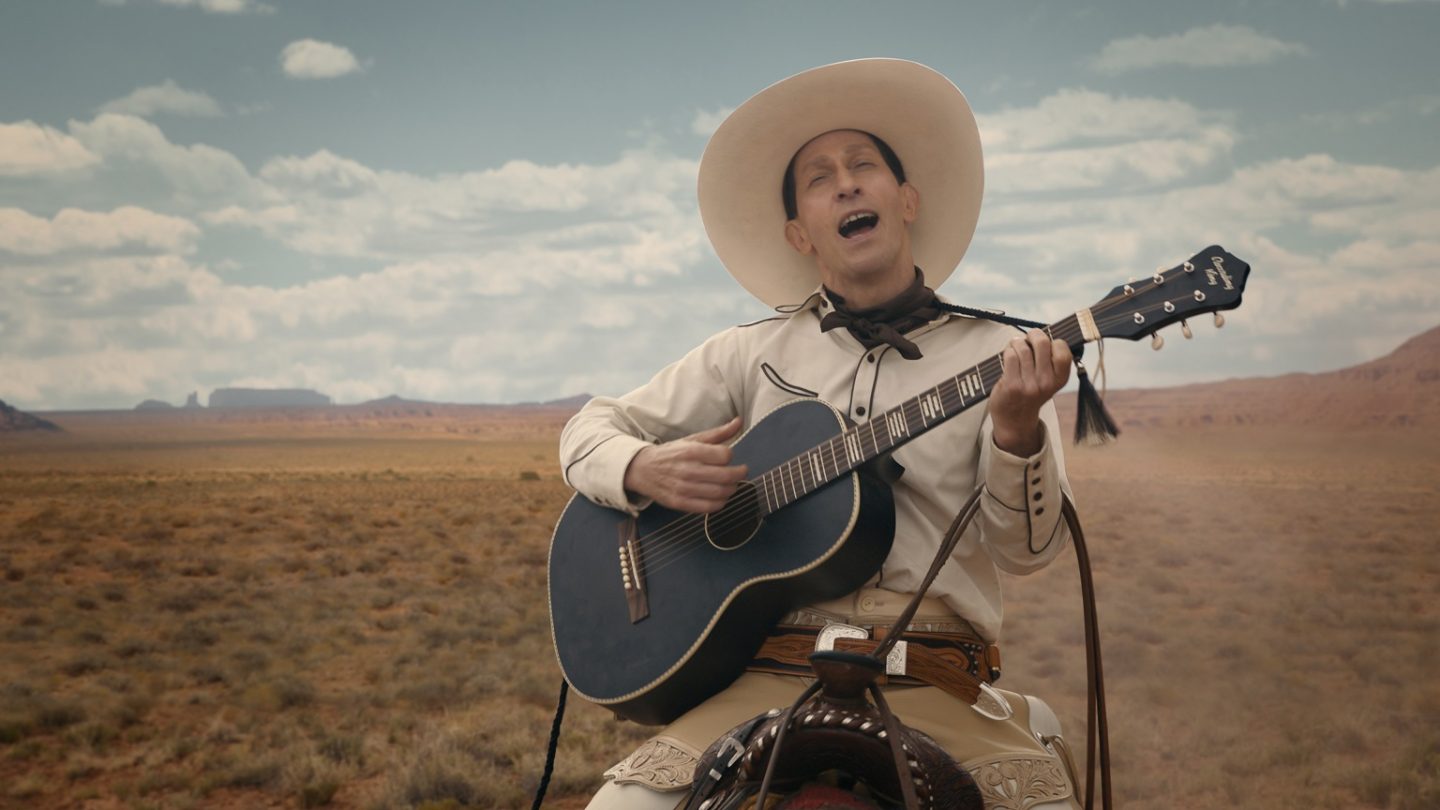 Netflix will break with tradition this fall and release three of its most anticipated films in theaters before adding them to the online streaming library. Netflix announced the move late Wednesday night in a bid to attract more attention from Academy Awards voters, while simultaneously showing potential Hollywood talent that their next project with Netflix could make its way to the silver screen in addition to the world’s most popular streaming service.

Headlining the slate is Alfonso Cuarón’s ROMA — the director’s first film since 2013’s Gravity — which “chronicles a tumultuous year in the life of a middle-class family in Mexico City in the early 1970s.” Having already completed the festival circuit, ROMA has received sparkling reviews from nearly every critic who has seen it.

ROMA will have the longest exclusivity period of any of the three movies, scheduled to hit theaters on November 21st in select cities before launching online (and in additional cities) on December 14th. The Ballad of Buster Scruggs, the latest movie from the Coen brothers, will start its theatrical run on November 8th before its November 16th streaming debut, and Sandra Bullock vehicle Bird Box will follow the same trajectory, arriving in theaters on December 13th and Netflix on December 21st. All three movies will stay in theaters after they begin streaming.

This represents a significant shift in strategy for Netflix, but the company clearly sees it as a necessary move to have a chance to have an impact during awards season. This will inevitably lead to awkward conversations with filmmakers and theater owners though, as Netflix now has to explain to some directors why their films don’t deserve a theatrical run, and to theaters why they should screen a movie that will be online in eight days.

It’s yet another sign of the constantly evolving media landscape, and it will be fascinating to see how many people pay up to $15 for a ticket to see a movie in theaters when they could pay $8 for a month of the cheapest available Netflix subscription to watch online just a few days or weeks later.