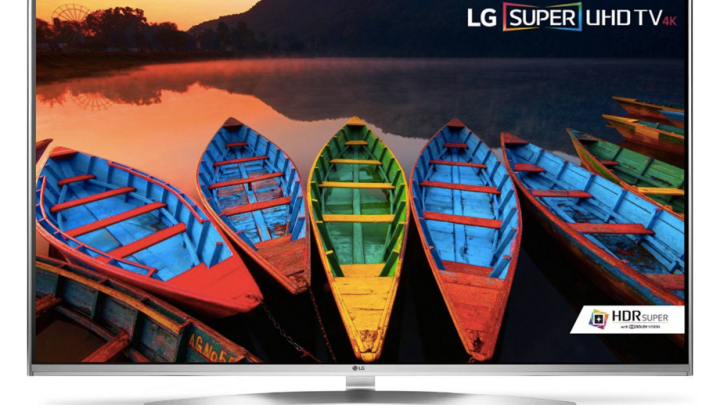 If you’d rather do your binge watching on a big screen than a laptop or a tablet display, Netflix wants to help you find the right TV. Last year, the company started a new program granting select smart TVs “Netflix Recommended TV” seals of approval. The program will continue in 2016, with LG and Sony being the first to live up to the lofty standards set by the streaming company.

READ MORE: More evidence that the iPhone 7 is going to make a lot of people angry this year

In order to receive a seal from Netflix, a TV must meet 5 of the 7 following criteria:

Netflix has also made some of the criteria harder to reach by reducing the amount of time the TV has to complete certain actions. Even if your TV qualified last year, it might not qualify in 2016.