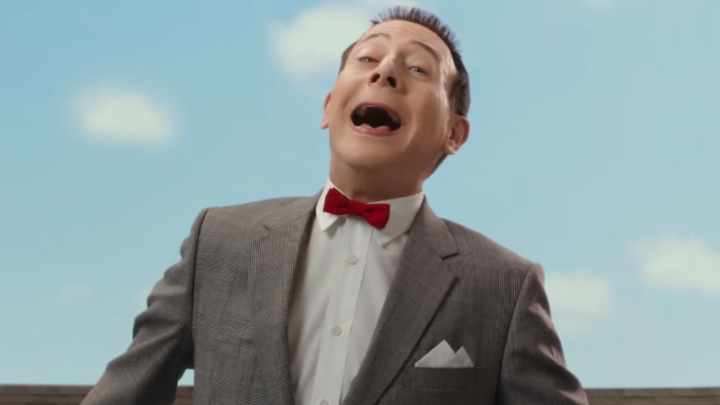 If you grew up as a kid in the 1980s, you likely have fond memories of three seminal figures: Mr. T, Skeletor and Pee-wee Herman. Herman was a favorite of kids everywhere until the actor who played him, Paul Reubens, ran into some… difficulties. However, Pee-wee is back after all these years for a new movie called Pee-wee’s Big Holiday that will be available exclusively on Netflix. To get you hyped up for this event, Netflix has released a new teaser video for the movie that gives us a hint of what’s to come.

In the video, you’ll see that Herman still looks the exact same as he did 30 years ago, which is just a little bit disturbing considering that the actor who plays him is now 63 years old. All the same, the character doesn’t seem to have lost any of his child-like vitality and he still has his trademark cornball laugh that everyone remembers.

As for the movie’s plot, Netflix tells us that it will revolve around “a fateful meeting with a mysterious stranger” that “inspires Pee-wee Herman to take his first-ever holiday in this epic story of friendship and destiny.” The movie will be available to watch on Netflix starting on March 18th. Check out the whole trailer below.