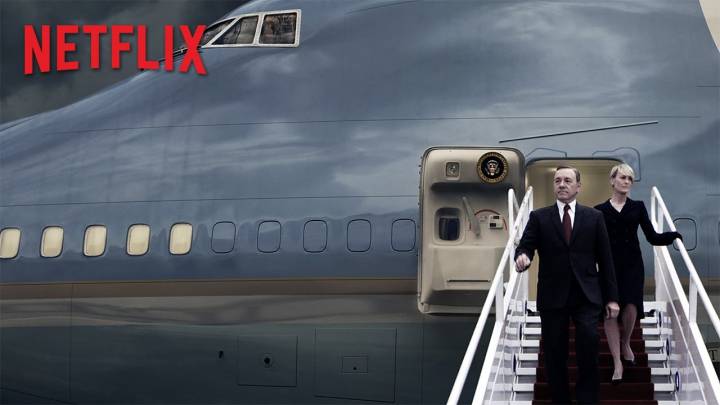 If the sixteen original scripted shows launched on Netflix’s streaming platform this year weren’t enough to satisfy your thirst for new content, you’re in luck. Netflix CEO Ted Sarandos announced at the UBS Media Conference in New York on Monday that the company is planning to nearly double its output next year to 31 shows, reports Broadcasting & Cable.

Not all of those shows have been formally announced yet, but that’s certainly an exciting number for subscribers who want more reasons to spend $9.99 a month on the service in 2016.

A few of the shows that have either been confirmed or that we expect to see in 2016 include Luke Cage and Iron Fist from Marvel, an adaptation of popular the book series A Series of Unfortunate Events, and new seasons of popular returning shows such as House of Cards, BoJack Horseman and Arrested Development.

Along with its scripted shows, Netflix is also planning to release 10 feature films, 30 kids shows, 12 documentaries and 10 stand-up specials. “It’s not just a lot of volume. This is quality stuff,” said Sarandos.

As for actual numbers, Netflix is still unwilling to tell anyone exactly how many people watches it shows, but according to The Hollywood Reporter, Sarandos was willing to admit that one Netflix show actually has a larger viewership than Game of Thrones, the show that everyone has pegged as the most watched non-cable show in existence.

But, as you might expect, he wouldn’t name the show. Mysterious as always.