Every original movie coming to Netflix in 2016 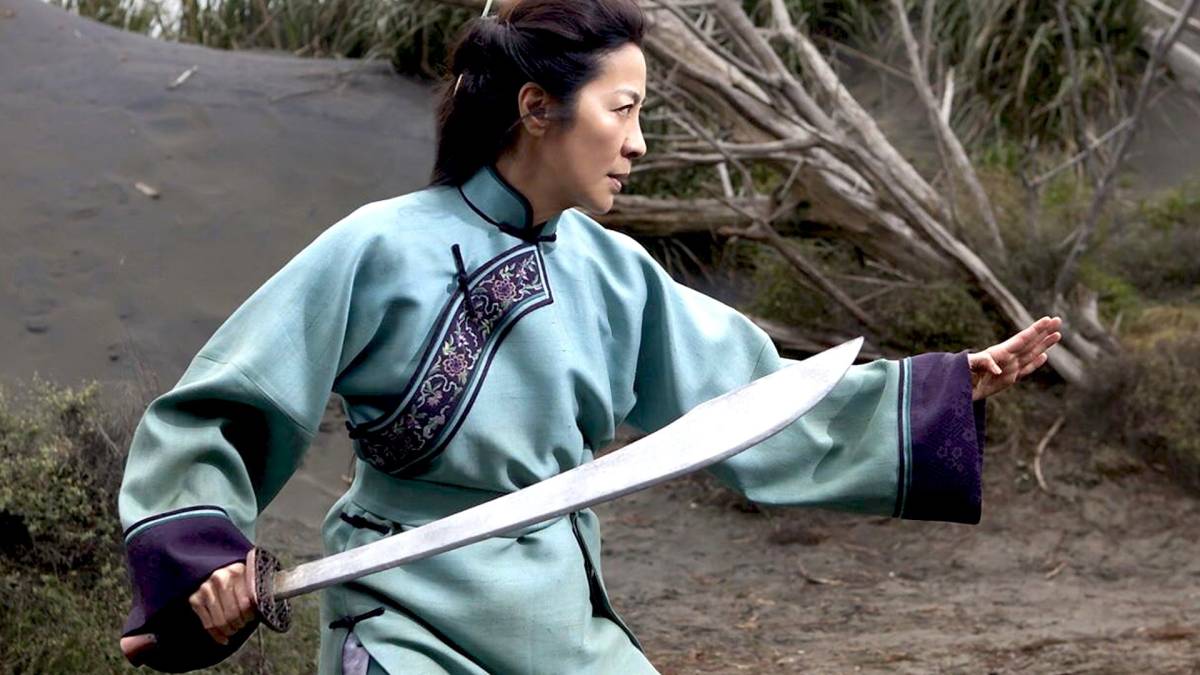 By Andy Meek 52 mins ago