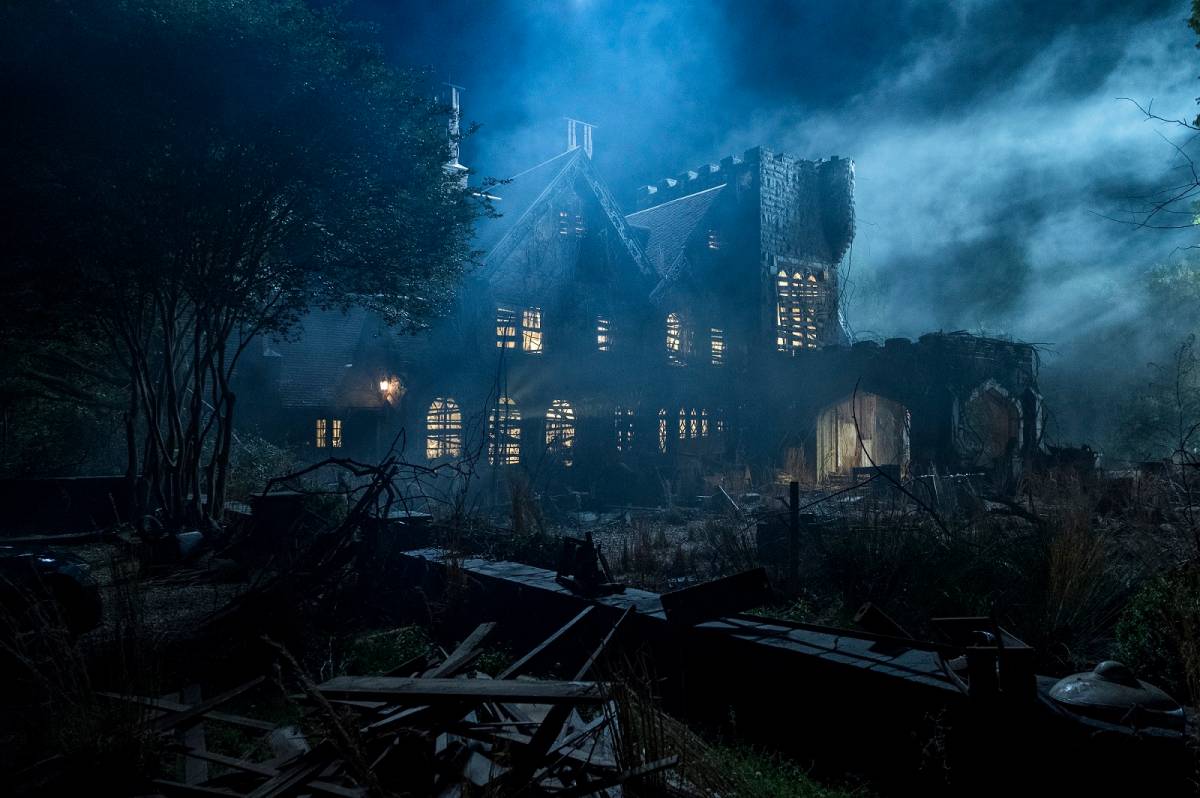 Just when it seems impossible for Netflix to keep up its torrid pace of releasing dozens of original shows and movies month after month, the streaming service tops itself once again. After debuting 47 originals in August and following it up with 52 in September, Netflix is now bringing a whopping 60 titles to life this month.

I have no idea when any of us are supposed to make time for the hundreds of hours this glut of content constitutes, but if you need a good reason not to go outside as the temperature begins to drop, you’ve now got 60 excuses. Some of those excuses include returning shows like Big Mouth, Castlevania, Daredevil, and Making a Murderer, as well as comedy specials from Mo Amer, Ron White, and even Adam Sandler.

You’ll find the entire list below of new Netflix originals premiering in the month of October, and we’ve included links to each Netflix page when available, so you won’t have to go searching for the show or movie on Netflix.

There you have it — all 60 original shows, movies, and specials that will arrive on Netflix within the next month. If you want to see the list of everything coming to Netflix in October, just check this post from last month.