Netflix in November 2019: Every movie and TV series coming next month, and everything leaving 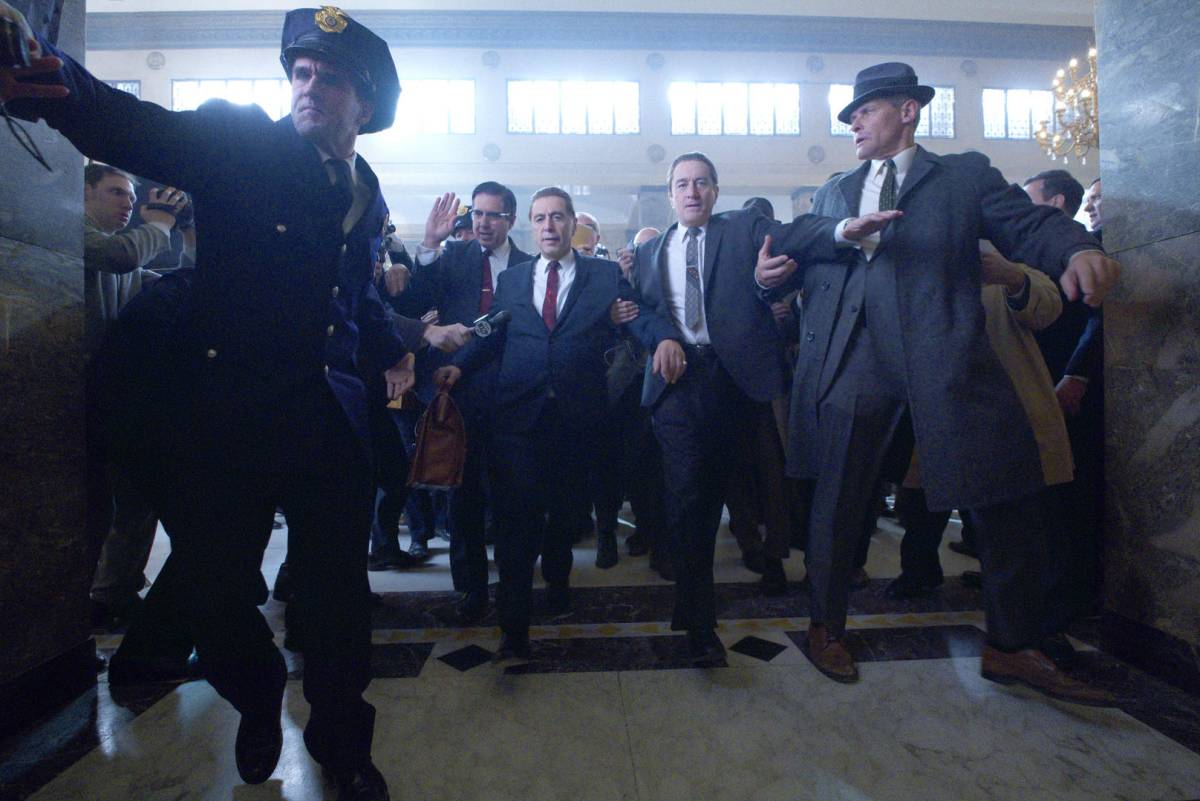 November might be the most important month for Netflix since the company debuted its first original show in February of 2013. Both Disney and Apple are set to introduce their own streaming services this month, and while Netflix has an established user base that will stick with them for years to come, the level of competition has increased greatly. But, as always, Netflix has plenty of original content to counter its challengers.

Several notable Netflix shows are returning in November, including Atypical, The Crown, The Dragon Prince, and The End of the F***ing World, but the most highly-anticipated Netflix original next month is actually a new movie: Martin Scorsese’s The Irishman. Let’s see if either Apple or Disney can top that.

Check out all of the arrivals and departures on Netflix’s streaming service for November 2019 below:

That’s everything you need to know about Netflix in November. As always, we’ll be back every Sunday with weekly lists of all the arrivals and departures, so you don’t have to scroll through this post every time.