Everything new coming to Netflix in November 2018 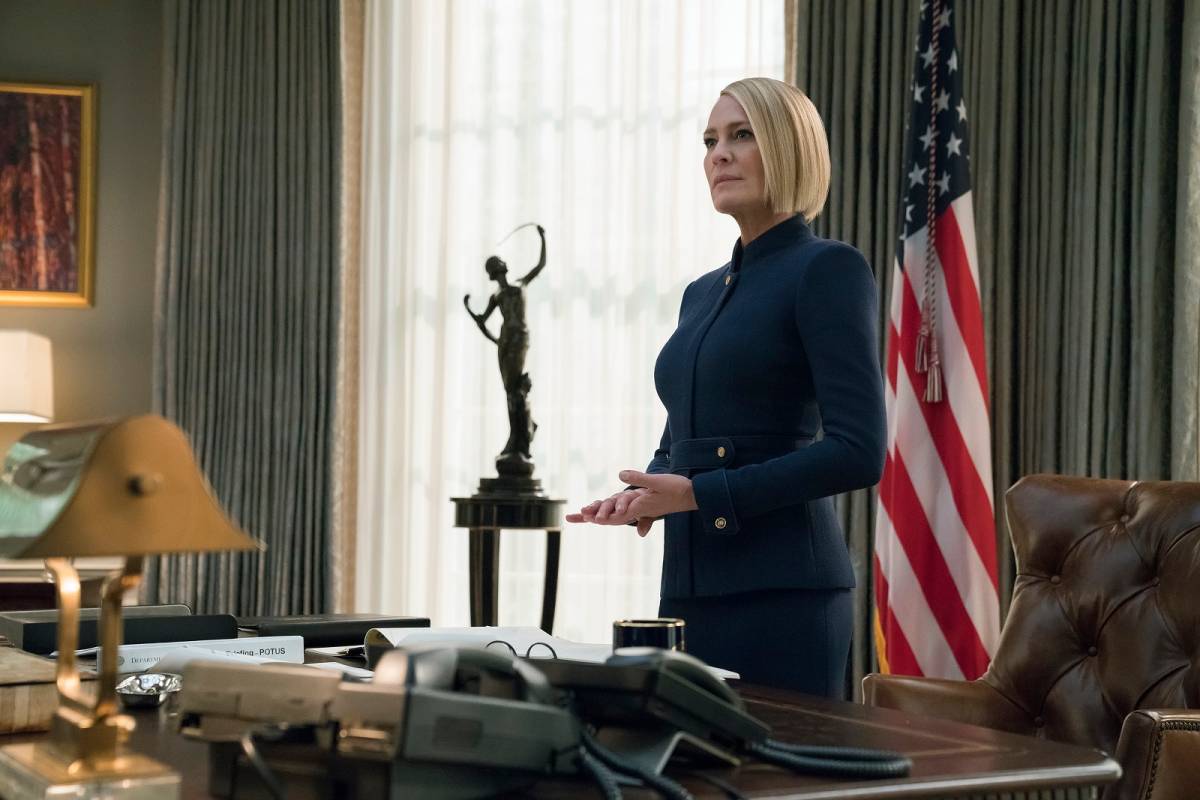