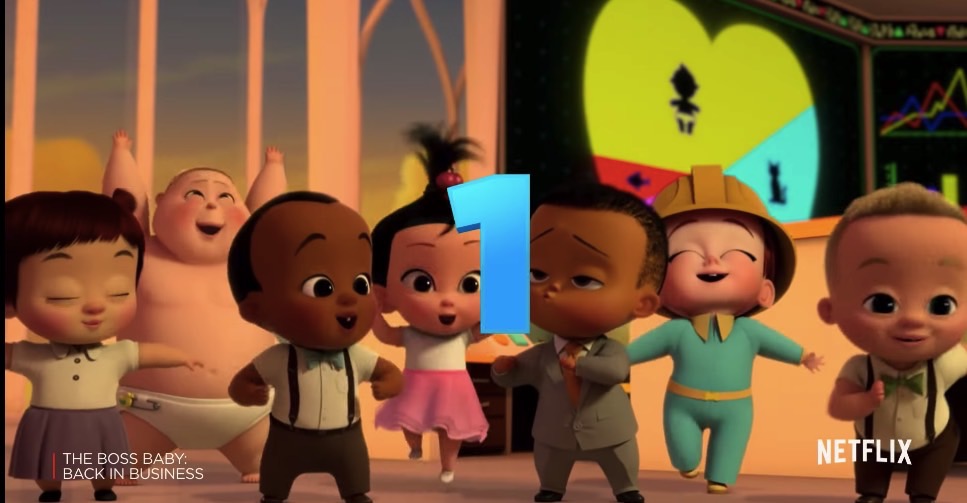 Kids learn about Christmas and New Year’s Eve at a very young age, and they want to make the most of it every year. But you know what they don’t get? How time works. So if you have to put your young ones to bed as soon as possible come December 31st, you’ll be able to do so whenever you feel like it —  all thanks to Netflix.

Just like in previous years, Netflix has its own (fake) New Year’s Eve countdowns for kids, which will help you convince them that they’ve stayed up way past their bedtime so that they could experience the fireworks (on Netflix, of course) and the fake bubbly drinks (if you’re serving any).

Netflix this year has 14 on-demand countdowns, and each of them is about 1-2 minutes long, according to Variety. They all launched on December 26th, so you can already choose the one your children will love the most, assuming it’s in the following list of titles: The Boss Baby: Back in Business, All Hail King Julien, Tales of Arcadia, Spirit Riding Free, Fuller House, Beat Bugs, Pinky Malinky, Super Monsters, Motown Magic, True and the Rainbow Kingdom, Larva Island, Skylanders Academy, Prince of Peoria, and Alexa & Katie.

Netflix first launched its fake New Year’s Eve countdown in 2014, featuring King Julien, and it turns out that parents actually appreciate the content. Some five million members tune in to the countdowns each year, the company said. The trick is also a perfect way for Netflix to advertise other shows that children and parents alike may want to watch in the future.

Variety also notes that some 77% of US parents with children aged 3-13 prefer to stay home on New Year’s Eve, according to a Netflix survey from November. Some 52% of parents let kids stay up until midnight. Of course, if your kid is smart enough to tell time, then you might as well let him or her stay up anyway.

If you’re looking for entertainment that your kids might enjoy on Monday, you should know Netflix will premiere Taylor Swift’s Reputation stadium concert tour. As for the fake countdowns, Netflix already has a trailer up showing off how the “Fooling the Kids” operation should go down: