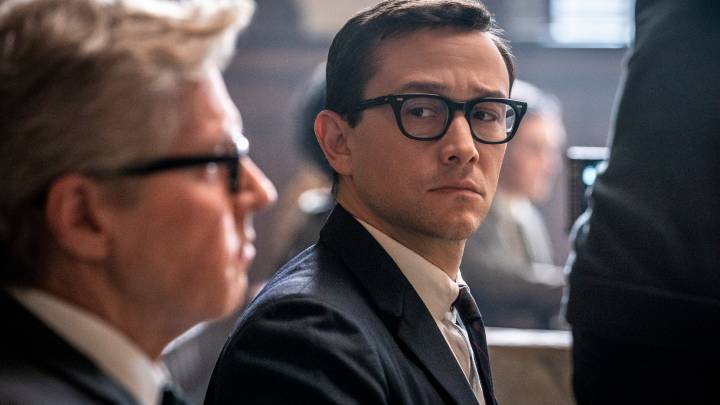 Sacha Baron Cohen hasn’t really been in the spotlight too often over the last several years, but October might be his biggest month ever. Not only is the sequel to Borat coming to Prime Video at the end of the month, but on Friday, The Trial of the Chicago 7 is hitting Netflix — a movie in which he plays activist Abbie Hoffman. That is the biggest release of the week, but for kids and kids-at-heart, the third and sadly final season of Kipo and the Age of Wonderbeasts will start streaming on Netflix as well, if you need a fantastical, animated escape from reality.

Here is the complete list of the Netflix streaming arrivals and departures for the week of October 11th, 2020: