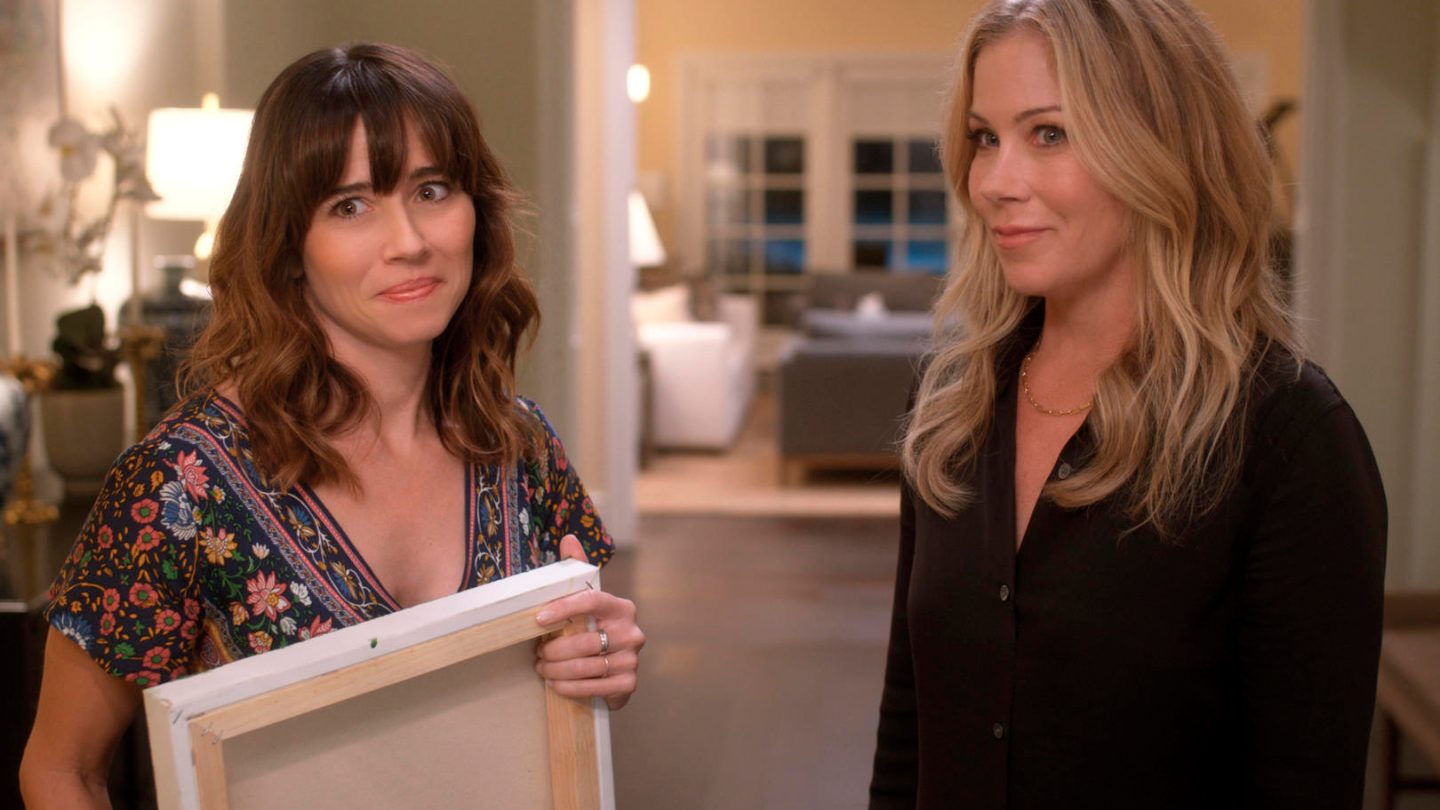 A new month has dawned, but our situation is the same. Whether or not your state has begun to open back up, we’re still in the middle of a global health crisis, and many of us will be staying inside as much as we can for the foreseeable future. Thankfully, all of the new releases on Netflix are keeping us entertained.

A bunch of Netflix originals are returning this week, including Dead to Me, Workin’ Moms, and The Hollow. We’re also getting more episodes of Charmed and Grey’s Anatomy, and Jerry Seinfeld is back with his first stand-up comedy special since I’m Telling You For The Last Time way back in 1998.

Here is the complete list of the Netflix streaming arrivals and departures for the week of May 3rd, 2020: