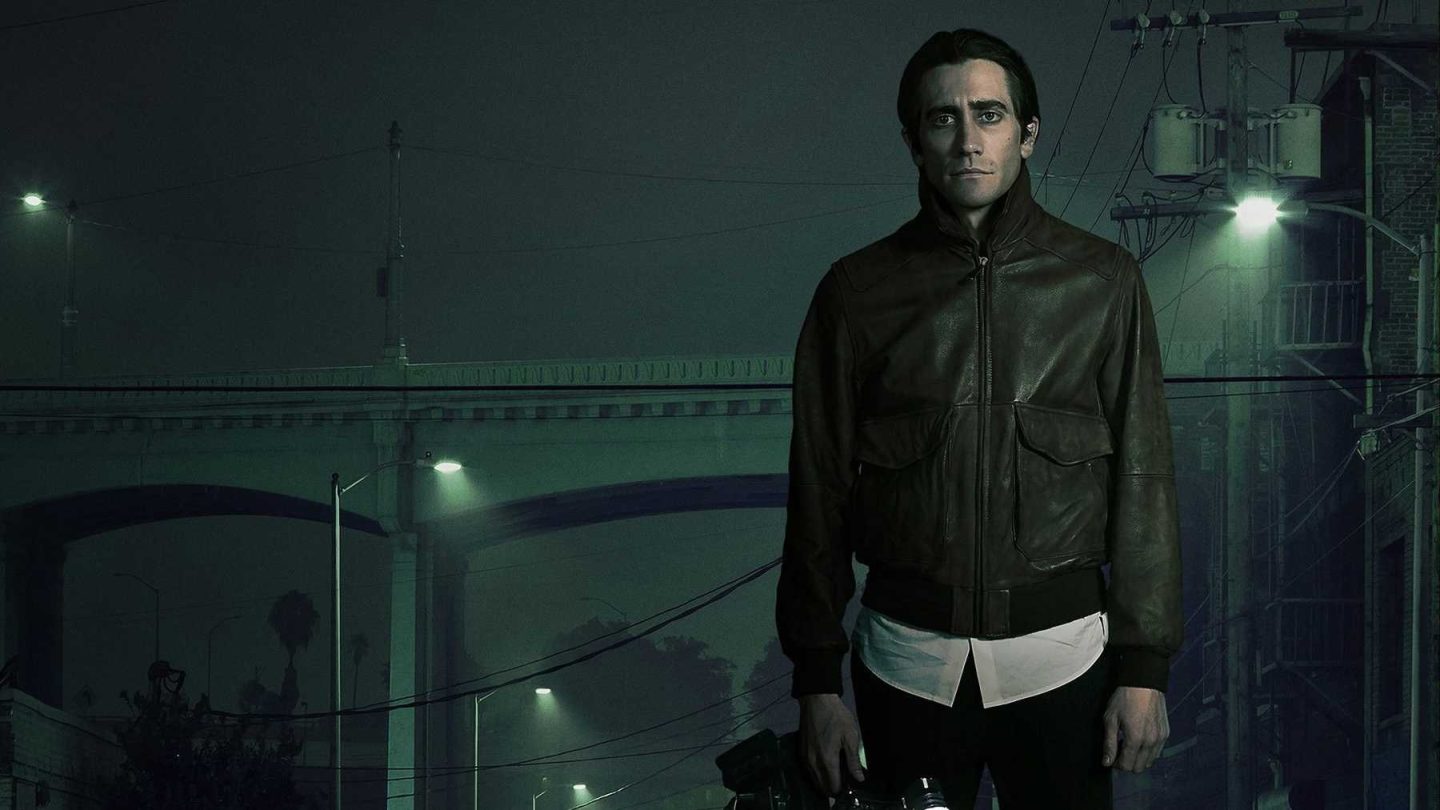 This is the week that everyone realizes there are over 50 more episodes in the Last Airbender saga, and all of them are on Netflix now. If you haven’t watched The Legend of Korra, you should know that it’s just as good as the original series, and benefits from much better animation, as it came seven years after the original. If cartoons aren’t your jam, though, you should probably watch Nightcrawler, starring Jake Gyllenhall, or this bizarre new movie called Project Power about pills that turn you into a superhero starring Jamie Foxx and Joseph Gordon-Levitt.

Here is the complete list of the Netflix streaming arrivals and departures for the week of August 9th, 2020: