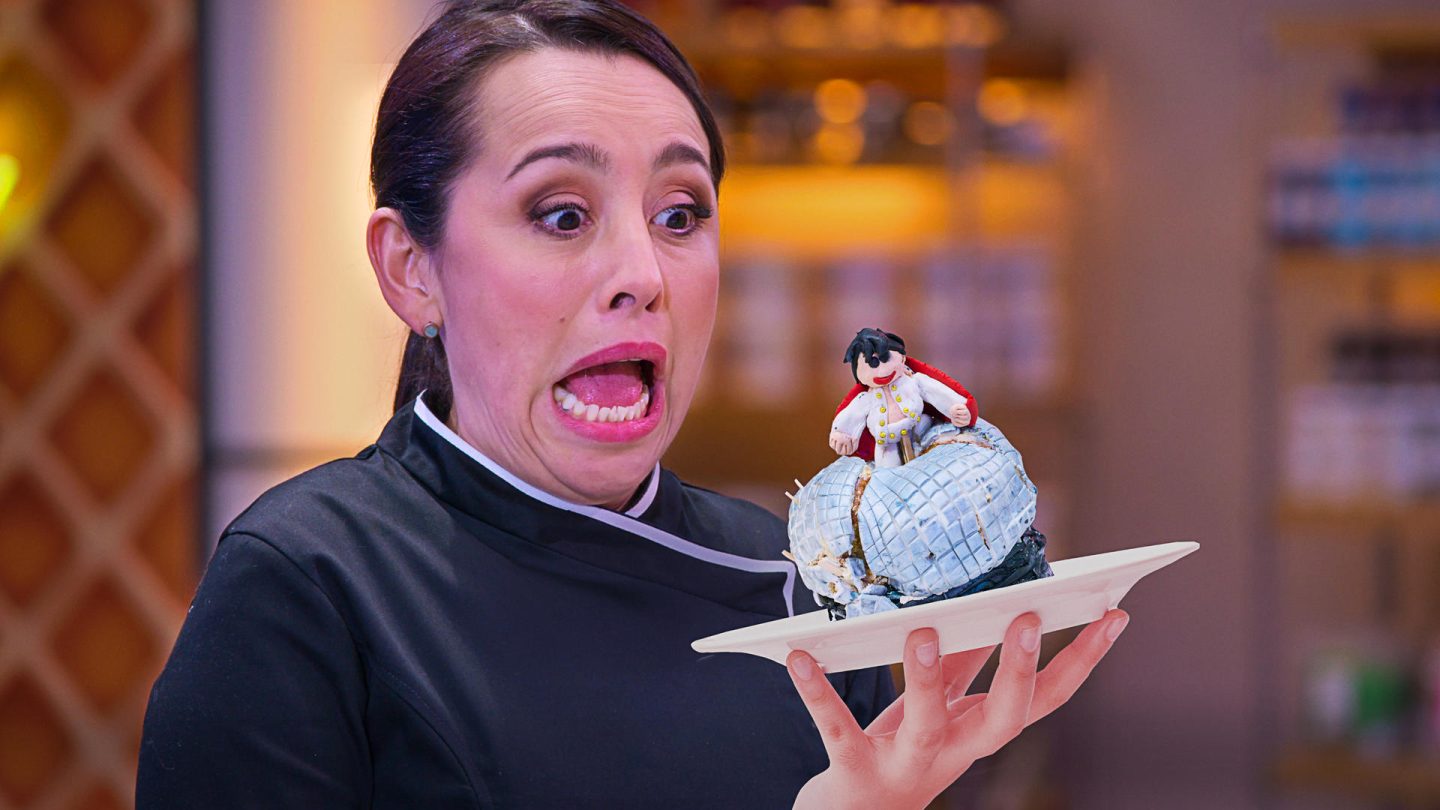 Fair warning: August is going to be one of the stranger months Netflix has seen in recent years. Although Netflix made it clear that it banked tons of content for 2020, regardless of how the pandemic affected filming and post-production, the name brand shows and the movies with A-list talent appear to have dried up this month. That’s not to say that there aren’t some potential gems on the list below, I just don’t know what they are.

Here is the complete list of the Netflix streaming arrivals and departures for the week of August 2nd, 2020: