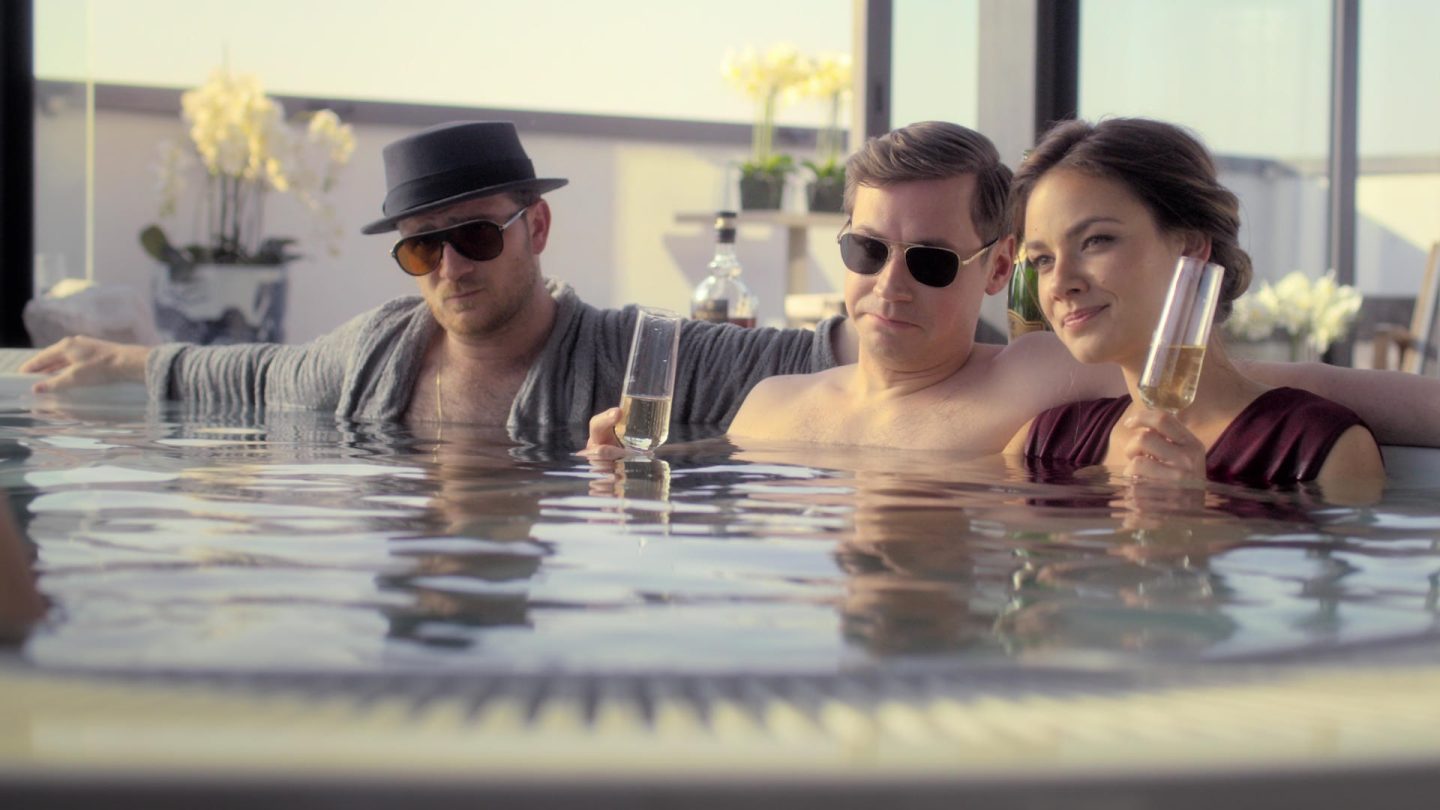 We have an eclectic selection of shows, movies, documentaries, and specials coming to the Netflix streaming service this week. There is no real obvious headliner, but fans of comedian Chris D’Elia will be pleased to see his brand new special, No Pain, on Tuesday. Also, if you haven’t seen Hail, Caesar!, it’s an underrated entry in the Coen brothers canon, and certainly worth adding to your queue. I’ll also be checking out #blackAF, because Rashida Jones very rarely shows up in bad projects, and a new comedy would be welcome in my life right about now.

Here is the complete list of the Netflix streaming arrivals and departures for the week of April 12th, 2020: