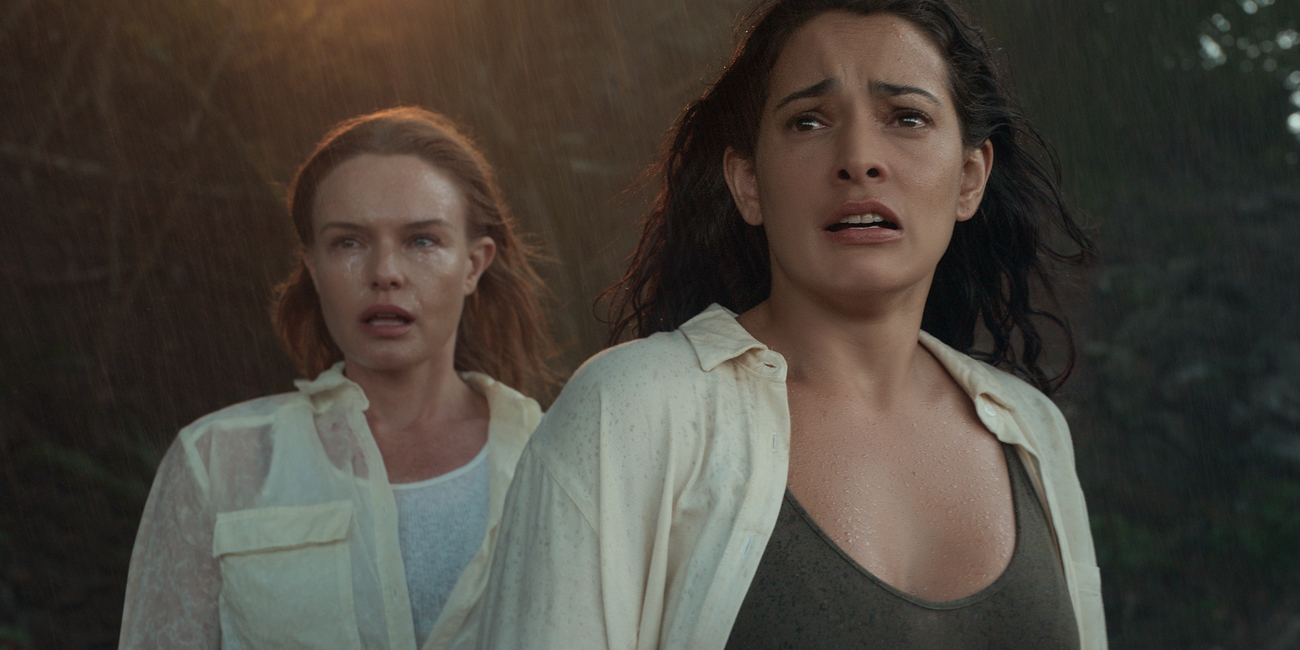 ABC’s hit drama Lost is one of those shows that’s been off the air for almost a decade now (it ended in 2010) and yet it still has such a passionate fanbase with strong feelings about the series, which started off following the survivors of a plane crash who found themselves marooned on an island. From there, the show spun a complex, richly-drawn and interwoven series of character sketches that touched on faith, purpose, family ties — the weightiest elements, really, of human existence, and all of it done in such a way that Lost at its very best could take your breath away.

Those Lost fans amongst you who can think back to the very beginning — I’m talking back before season 1, episode 1 had even aired, when ABC was still running promos — you may recall a slight horror tinge viewers seemed to be in store for. I can remember a specific commercial teasing the Lost premiere, with Dominic Monaghan looking frightened by the sound of what we would come to know as the smoke monster and a camera close-up of his face as he surveys the island and asks, “Guys … where are we?”

That same kind of quasi-horror vibe is what Netflix’s new limited series The I-Land (yes, it’s an unfortunate pun) seems to be doubling-down on in a nod, inadvertent or not, to Lost.

Check out the trailer above and see what you think. That, plus Netflix’s own official description of The I-Land, will surely call to mind the beloved 2000s-era drama for many of you (which we don’t intend as a criticism of the new series, just pointing out the similarity).

Netflix’s description: “When ten people wake up on a treacherous island with no memory of who they are or how they got there, they set off on a trek to try to get back home. They soon discover this world is not as it seems. Faced with the I-Land’s extreme psychological and physical challenges, they must rise to their better selves — or die as their worst ones.”

At one point in the trailer, we see what seems to be someone holding the bloody stump of a hand, minus some fingers (like we said — horror!). Netflix is also describing this is an “immersive” sci-fi thriller, but it’s not immediately clear where the immersive element will come into play, so there could be a Bandersnatch-style component to this series.

The series’ seven-episode first season premieres on Netflix on September 12, and the cast is topped by leads including Natalie Martinez and Kate Bosworth.