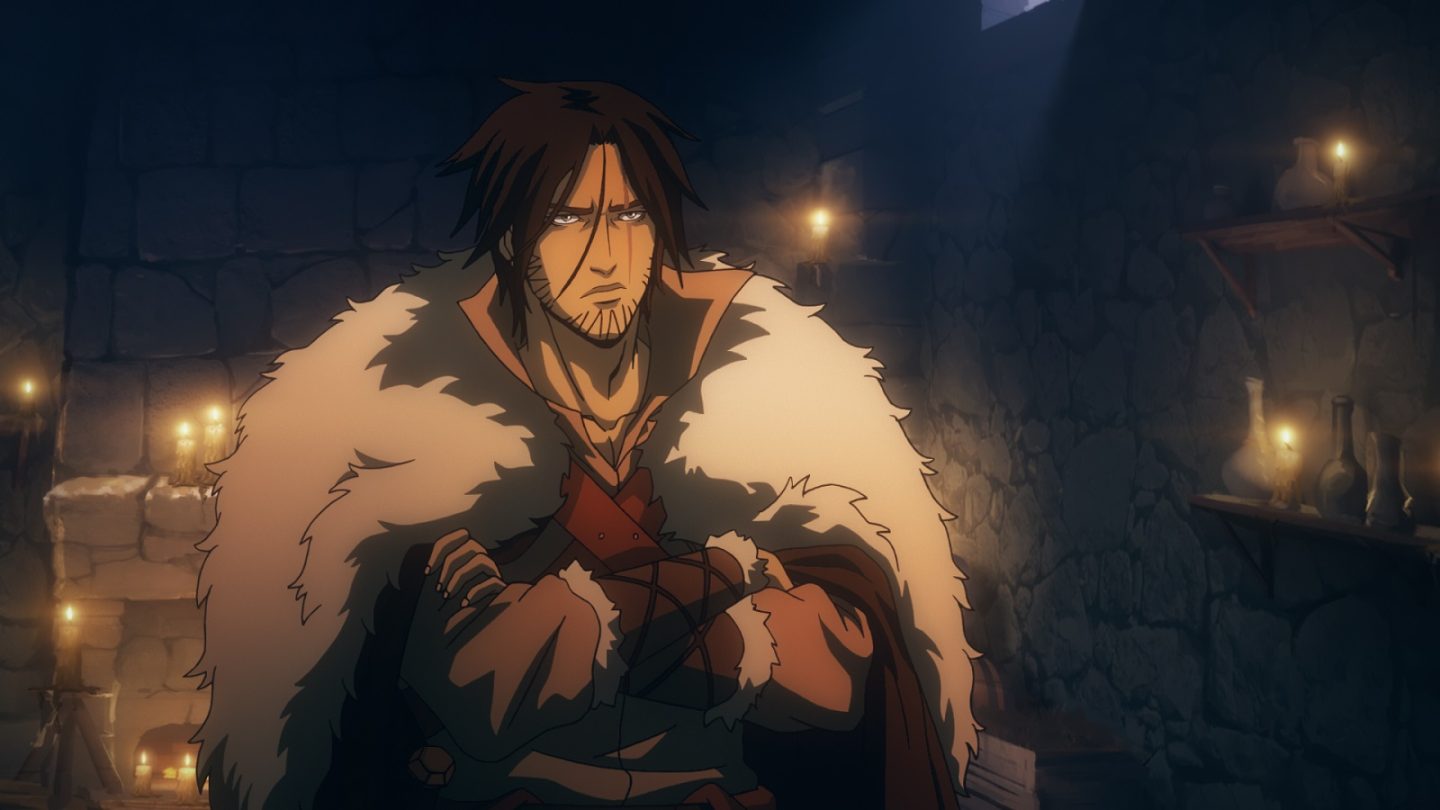 We haven’t had the opportunity to say this much so far in 2021, but this is a pretty exciting week for new releases on Netflix. Depending on your tastes, the highlight of the week will likely either be the fourth and final season of the streamer’s anime adaptation of Castlevania or the premiere of The Woman in the Window, starring Amy Adams. People also seemed to really dig Love, Death & Robots, and there’s more of that coming this week too.